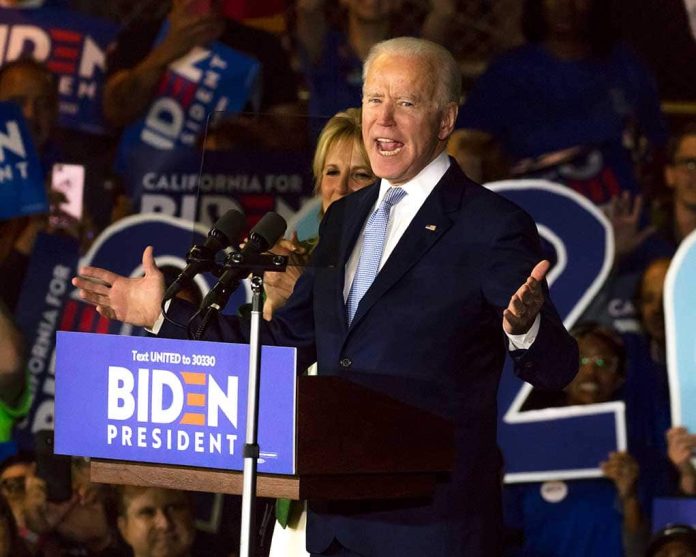 (RightWing.org) – Democrats are back in charge of the White House, and you know what that means don’t you? Yep, political correctness has returned to rule the dialogue in Washington, DC, starting with Joe Biden’s new immigration bill.

According to reports on February 16, Joe Biden plans to present his new immigration bill to Congress later this week. A fact sheet provided before his inauguration states the US Citizenship Act of 2021 will include several extreme measures like immediate green cards for immigrant farmworkers, Dreamers, and individuals with Temporary Protected Status.

His proposed bill is also slated to remove the words “alien” and “illegal alien” in the nation’s immigration laws and replace them with “noncitizen” in recognition of the United States as a nation of immigrants, removing any distinction between people in the country legally and those who are here illegally.

Democrats have promoted cancel culture for months, and now the Biden administration wants to modify the nation’s immigration laws to be more inclusive. And here’s the bottom line – it doesn’t matter what you call people – Biden appears to be planning to reopen the nation’s borders, and in a big way.