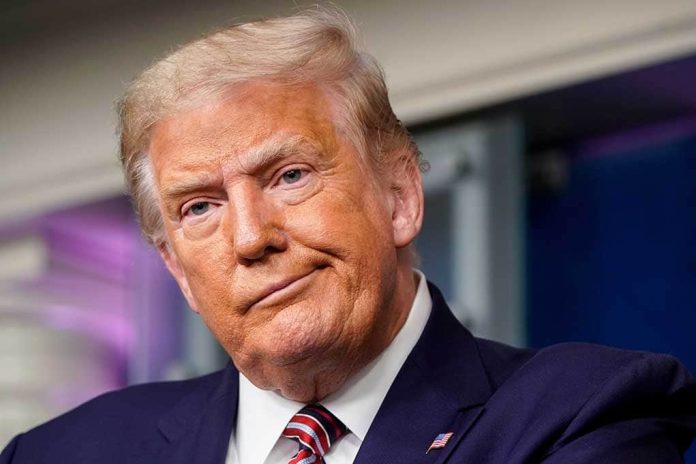 (RightWing.org) – During the Democratic primaries and 2020 general election, Joe Biden promised to reverse much of the Trump agenda if elected to become the next President of the United States. It’s just days before the inauguration, and America is learning just how far-reaching that reversal could be.

In 2016, then-candidate Trump promised to curb illegal immigration, stop the endless wars, and institute common-sense climate control measures that don’t strip the nation of its wealth. Those are just a few of the policies Biden has his eye on.

With so much at stake during the COVID-19 pandemic, Biden’s logic is difficult to understand. Immediately following the inauguration on the first day, Biden’s transition team announced he would end three significant policies designed to protect America.

The first is a reversal of the so-called “travel ban.” Signed in the early days of the Trump administration, the president banned people from Iran, Iraq, Somalia, Syria, and Yemen from traveling to America. Each country was listed as a terrorist threat by the outgoing Obama administration. At the time, Democrats labeled the policy as racist and discriminatory despite the fact that the vast majority of Muslim nations were unaffected by the executive order.

In addition, Biden said he wouldn’t end Trump’s southern border policies during the election. However, a new statement from the Biden transition team told thousands of migrants in Central America not to come to the US “at this time.”

The third Trump policy that Biden says he’ll undo is on climate change. On day one, Biden will sign an executive order that puts the United States back in the Paris Climate Accord initially signed by former President Obama in 2016.

In November 2019, the US officially withdrew from the agreement as Trump cited the deal would steal America’s wealth while not benefiting the country. Some legal scholars questioned the action when Obama secured America’s position in the accord, saying Congress needed to be involved. It’s essentially a treaty that obligates the federal government and US businesses to strict climate controls.

These are only a few of the changes Biden plans to make in his administration’s early days. However, many more are being announced. The consequences to America could be catastrophic.