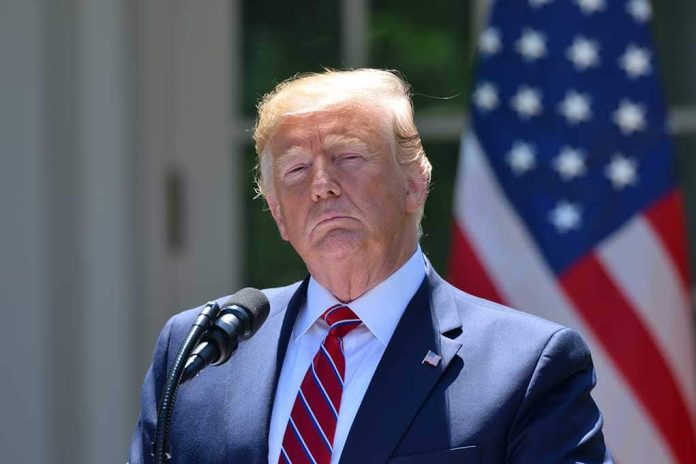 (RightWing.org) – Most incoming presidents want to quickly put their mark on the nation, particularly if they trail behind a popular outgoing president from the opposite party. President Joe Biden met all the criteria for a particularly challenging first 100 days in office, and he didn’t let anyone down.

He started taking a pickaxe to former President Donald Trump’s legacy from the get-go. On his first day in office, Biden signed no less than 15 executive actions, and his administration was off and running — well, it’s probably more accurate to say stumbling.

June 30 marked another big day for Biden’s handy, dandy pen. He signed away three Trump-era bills in one fell swoop.

Biden stripped away payday lenders’ ability to set their own interest rates, returning them to the mercy of state laws. He sprinkled a little climate control autonomy reminiscent of the Obama administration and placed burdensome greenhouse gas emissions on oil and gas drilling operations. He capped off the affair by restructuring how the Equal Employment Opportunity Commission (EEOC) settles claims.

Biden may live to regret the last one, considering current odds favor him packing his bags to head to other pastures on January 20, 2025.

In all seriousness, Biden has been in office for 166 days as of July 5. Doesn’t he have some real work to do? Something that doesn’t involve dismantling Trump’s policies? Asking for a concerned nation.