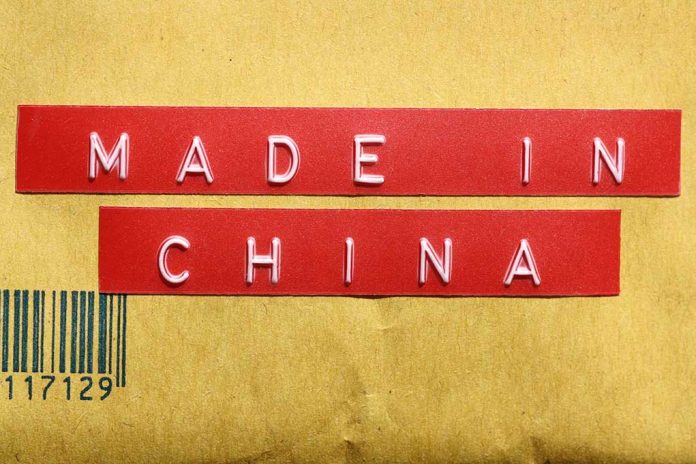 (RightWing.org) – During the 2020 general election, then-Democratic presidential nominee Joe Biden promised to end fossil fuel production and usage. He argued that the US could transition its energy needs from oil and gas to renewable energies such as solar, wind, and battery. Biden promised good-paying, green, union jobs to workers displaced by his radical environmental agenda. His plan is already failing. One of his first actions in the White House was to revoke the Keystone XL pipeline permit. Almost immediately, thousands of people who worked on the pipeline lost their jobs.

They didn’t get a renewable energy job as a replacement, nor were they trained and qualified for one. Unfortunately, that’s likely to be just the first broken promise, another one may be in the mix. As Biden emphasizes solar energy, creating green jobs may be difficult, if not impossible, due to issues related to China.

There are two main reasons why Biden may be forced to backtrack on his good-paying-union-jobs promise for displaced energy workers. First, 80% of the raw materials required to make solar panels come from China. Second, union jobs don’t come cheap, unlike the low-cost forced labor in China.

So, how would two issues that are seemingly disconnected from one another force Biden to renege on his promise?

Climate envoy John Kerry says the US government is deciding if products from parts of China would be blocked from entering the US over human rights concerns. However, that decision could come with a major political price. If the US cuts the supply of raw materials and cheap labor from China, the higher cost of solar could price Americans out of the renewable energy market. According to some researchers, the raw materials needed to manufacture solar panels are undersupplied, and that’s with China in the equation.

As prices rise and fewer Americans buy solar, that would have a strong negative impact on those who lost their previously good-paying fossil-fuel jobs. So much for promising low renewable energy prices and great-paying union jobs for displaced energy workers.

Perhaps Biden should’ve done his homework before making grand promises he might not be able to keep. It’s honorable to fight for people who lose their jobs. However, it’s not honorable to be the one to harm peoples’ livelihoods over blind political ambition without understanding the consequences.