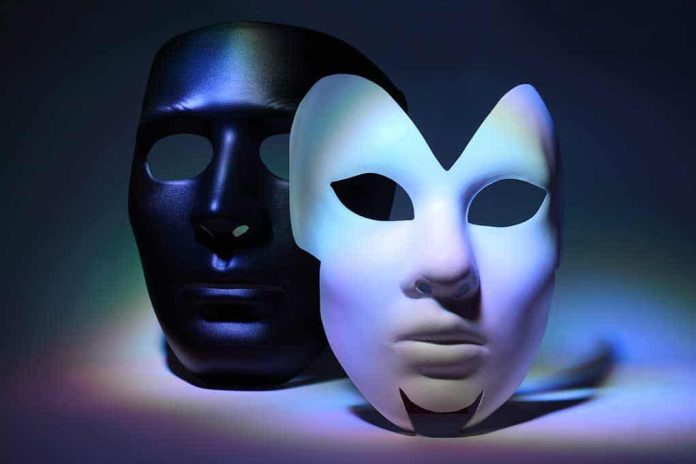 (RightWing.org) – In politics, name-calling can sometimes work for you. It can also work against a candidate if a politician’s words and actions don’t add up. In November 2020, the media and the Left declared the adults were in charge again after four years of President Donald Trump. Their boasting has turned out to be questionable, and it’s worth asking who the adults are now.

The problems for President Joe Biden and his administration keep piling up. These are the adults in the room. Keep in mind that while former President Trump was in charge, he worked to overcome Democratic and Deep State obstructionists. He cut taxes and regulations, built one of the best economies in history, made America energy independent, forced America’s enemies to respect us, and created operation warp speed. What’s Biden done since the supposed adults entered the room?

The Supposed Adults Screwed Up America

It’s only been a little more than seven months, and the stack of damages to America is overwhelming. From day one, Biden sought to undo what Trump did regardless of whether it was a good policy or not. So, what’s Biden done in his short time that could kill Democrats’ chances in 2022? Let’s take stock. Under Biden,

Of course, these are just summaries. The details are worse than the big picture. As of September 8, Biden has nothing to show America but division after promising to unite the country. The only significant legislation the president signed into law was a partisan go-it-alone COVID-19 bill. Otherwise, Democrats are held up on their agenda as they fight internally over the two-track infrastructure plan.

It’s becoming apparent that Democrats are in trouble heading into the 2022 midterm elections. While Biden tries to deflect and blame Trump for virtually every wrong decision he makes, it’s not working. His rhetoric is empty. If things remain chaotic, all the blame in the world won’t help Democrats at election time.

So, the Democrats were masquerading as adults during the Trump years. They pretended as they investigated Trump over a fake Russian collusion narrative, impeached the former president over a supposed quid pro quo, and harassed the administration at every turn. Biden endorsed and encouraged this behavior when he helped set off the investigations days before he and former President Barack Obama left office in January 2017.

It was painfully obvious what was occurring, but many Americans didn’t know the truth leading up to the 2020 presidential election. It wasn’t all their fault. The liberal anti-Trump media concealed much of it. Now, they are experiencing the full brunt of children pretending to be adults. These same people are now pushing a far-left agenda regardless of the consequences.

The proof is in Biden’s sagging approval ratings that are likely to get much worse before they get better. What’s at stake for the Left is a revitalized, rejuvenated, and empowered GOP. With Biden’s approval ratings in the mid-’40s, he’s struggling differently than former presidents Bill Clinton and Obama at the end of their first year. They had the base behind them. Biden’s is shrinking fast. He was never a candidate liked by the Left. He was a means to an end—nothing more and nothing less.

So, who are the adults now?

The GOP is hungry to take back power and lead America’s resurgence.

Fortunately, the supposed adults are making it easy.