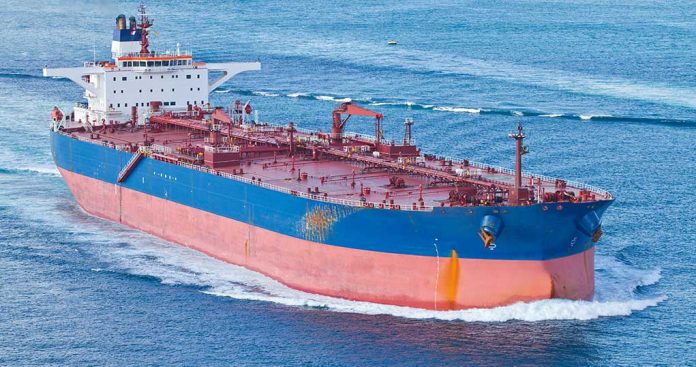 Look Where America’s Oil Is Being Sent

(RightWing.org) – On March 31, President Joe Biden announced the release of 180 million barrels of oil over six months from the Strategic Petroleum Reserve to offset global shortages. Other member countries of the International Energy Agency announced the release of an additional 60 million barrels to help bolster the global economy and drive down gas prices. Recent reports indicate China is one of the recipients of US oil.

On April 21, the Department of Energy issued a press release detailing the sale of 30 million barrels of that oil. The statement listed the award of contracts to 12 companies, including US-based Chevron USA, Exxon, Phillips 66, and Shell. The list also included Unipec America, Inc. as the purchaser of roughly 950,000 barrels.

The Unipec sale received little attention until July 8, when The Federalist published an exposé discussing that transaction. The report revealed that the company is a subsidiary of the Chinese government-controlled China International United Petroleum and Chemical Company, otherwise known as Sinopec.

Can you imagine the media outrage if President Trump sold oil reserves to China and @DonaldJTrumpJr stood to potentially benefit financially from it?

The mainstream media would meltdown. https://t.co/FkZl7aziQr

As a side note, Hunter Biden once held an interest in Sinopec through a private capital market company called BHR Partners. The Bank of China founded the BHR nine years ago through an investment fund firm working in partnership with the president’s son.

It remains unclear how oil from the US reserve ended up in Chinese hands since China isn’t a full member of the International Energy Agency. China, along with nine other countries, is only an “associated country.”