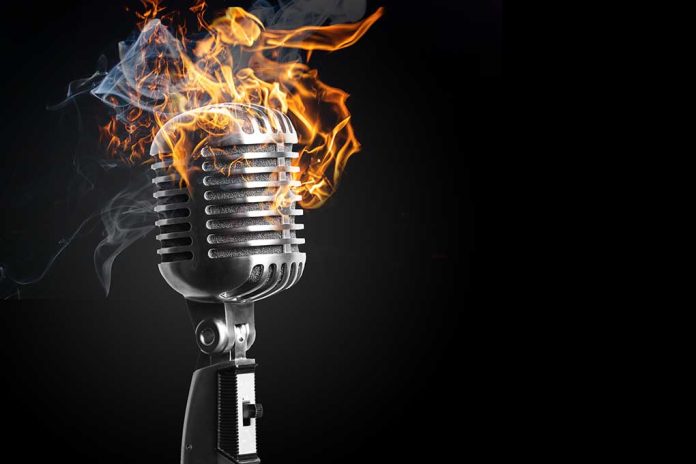 Sullivan said the “craziest thing” about the seizure of Russian superyachts was the fact the federal government has to “pay for [the] upkeep” on them because of a “forfeiture rubric,” or set of rules.

Sullivan’s reference to a forfeiture rubric likely refers to the Justice Department’s Asset Forfeiture Policy Manual, which requires the US Marshal Service to manage the storage and maintenance of assets to maintain their current condition and value under federal civil forfeiture laws.

It remains unclear how long it could take to complete the forfeiture process, but it typically takes years. However, the government does have the option to file an application with the court for an “interlocutory sale.”

If the court grants one, they can sell Kerimov’s yacht and put the money into an escrow account pending final disposition by the court. If the government wins, they can seize the money. Inversely, if they lose, Kerimov gets it. Either way, American taxpayers wouldn’t be stuck with ongoing maintenance costs.