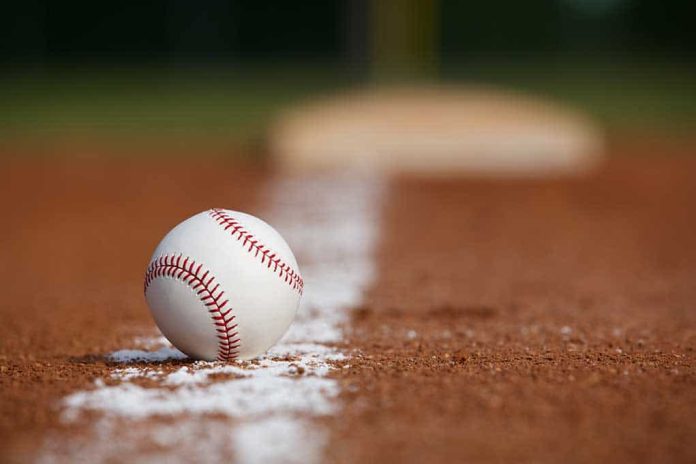 (RightWing.org) – President Biden will break a presidential tradition that goes back over a hundred years on Thursday when he skips the Opening Day game at Nationals Park. No reason has been given for his planned absence, and inevitably that has rumors flying.

Since William Taft started the tradition in 1910, almost every president has thrown a first-pitch on either Opening Day or the World Series. In 2017 President Trump had to decline because of a scheduling conflict, but Biden’s schedule for Thursday night is clear – the only event he has scheduled is lunch with the vice president. So why isn’t he throwing the pitch?

The Washington Nationals have said they “look forward to welcoming President Biden to Nationals Park in the future,” so will he prove the doubters wrong? We’ll have to wait and see.