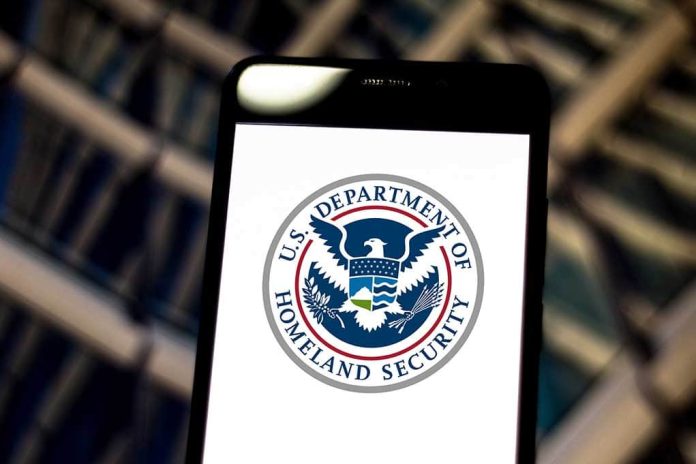 (RightWing.org) – It’s been obvious for months that the Biden administration has completely lost control of illegal immigration into the US. Now there’s yet more evidence that the border crisis is no accident.

On May 21, Reuters reported that “Nicolas,” a 35-year-old Guatemalan illegal, had taken advantage of lax new procedures to make his way into the US. He’d tried twice before, in 2019 – but both times, when US law enforcement caught him, they put him on a plane and sent him on a 1,000-mile flight back to Guatemala. He was determined to try again, but each attempt took a lot of time, money and planning.

Two years later, it’s all different. Under Biden, there are no more flights back to Central America. Instead, de-fanged Border Patrol agents can only send illegals a few yards into Mexico – leaving them free to try again the same day.

Nicolas took another five attempts to get into the US, but under DHS chief Alejandro Mayorkas’ new rules, those attempts didn’t cost him anything. The border fence might as well have a “Keep Trying” sign on it now, for all the good it’s doing us.