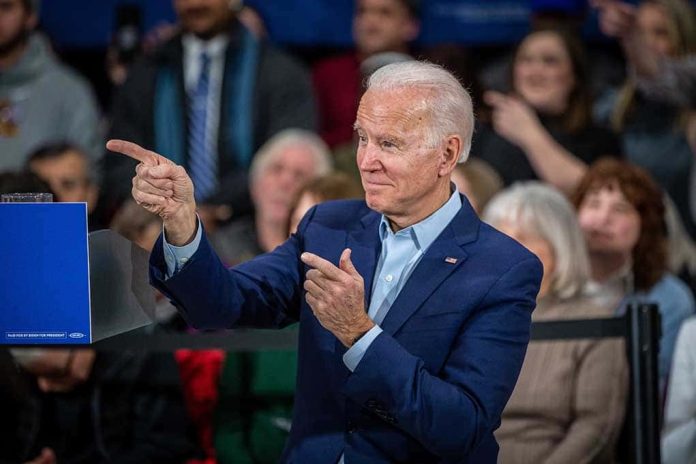 On July 19, Iranian opposition groups reported regime forces violently assaulted pro-freedom demonstrations in the rogue state. At least one person was shot dead in the city of Susangerd on July 15.

Authorities say protesters firing in the air killed the victim, but eyewitnesses blame security forces – and say the real death toll could be as high as four. At least two more people were killed on July 16 in the southwestern Khuzestan province, where growing water shortages sparked protests.

Meanwhile, the Biden administration, determined to sign the US back up to the collapsed 2015 nuclear deal despite Iran’s continued progress towards building nuclear weapons, looks ready to offer almost any concession to keep the ayatollahs at the negotiating table. If that means throwing Iranian protesters under the bus, Biden’s willing to do it.

Luckily, not everyone in our government is so callous. Senator Sen. Ted Cruz (R-TX) and others are now introducing a bill to sanction Iran’s leadership unless the slaughter of protesters stops.