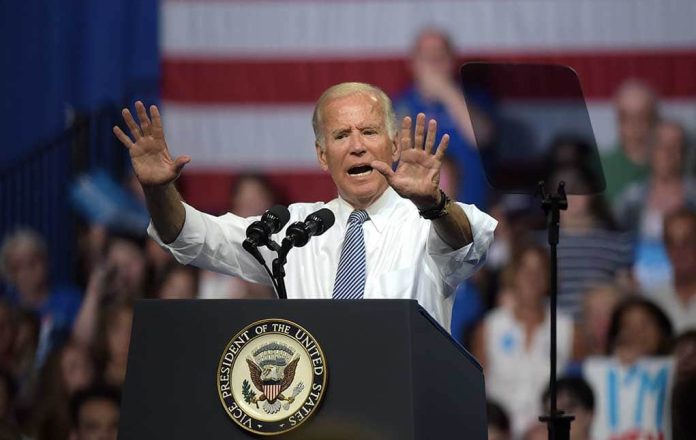 In February, a feminist group, the Women’s Liberation Front (WoLF) handed in a petition calling for the Department of Education (DoE) to uphold Trump’s policies against transgender men competing in women’s sports and his legal guidance on Title IX cases in universities. Both these issues revolve around recognizing that men and women are biologically different, a fact disputed by exactly no biologists. On April 6, however, DoE’s Office for Civil Rights told WoLF its petition had been denied.

Supporters of the Trump reforms argue that his legal guidance was necessary to fix Obama’s Title IX rules, which stripped accused students of many legal protections and created a “guilt by accusation” atmosphere. They also say that allowing transgender men to compete in women’s sports discriminates against biological women. Biden’s far-left policies are now building an unlikely alliance of Conservatives and radical feminists to oppose him. Will he regret that in 2024?