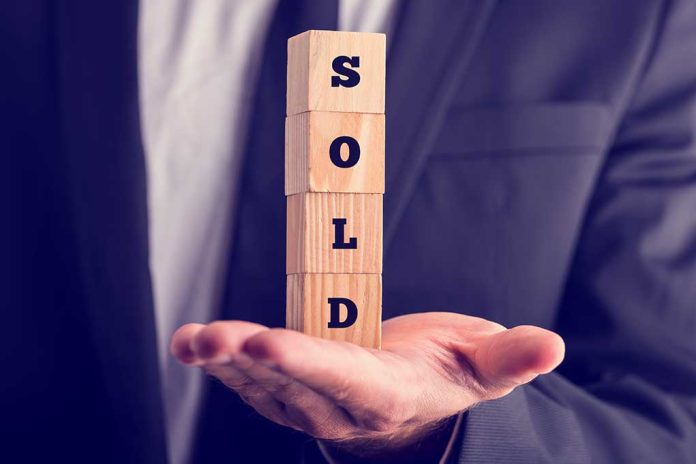 (RightWing.org) – Qatar has been in the news a lot lately as the World Cup draws attention to its human rights record. Now, the Biden administration has just approved a $1 billion arms sale to the autocratic Persian Gulf state. Why are we supporting Qatar, and is it a good idea?

The Biden administration approved a possible military sale to #Qatar worth an estimated $1 billion.

The announcement of the @StateDept's approval was posted during the #WorldCup 2022 match between the US and #Iran. https://t.co/RR789f0clN

Qatar is a Middle Eastern country about the size of Maine, located on the northern border of Saudi Arabia and mostly surrounded by the Persian Gulf. It’s an authoritarian Islamic state ruled by a hereditary monarchy and has recently faced criticism for using slave labor and its persecution of LGBT people.

In 2017, the nation was accused of supporting terrorism by Saudi Arabia, Egypt, the UAE, and Yemen. However, it’s also a key US ally, thanks to its strategic location in the center of the Gulf. During Operation Enduring Freedom in Afghanistan, Qatar was a logistics hub for US forces, and the military based its surveillance assets and strike aircraft there.

On November 29, the State Department ruled that defense contractors Raytheon and Northrop-Grumman could sell the Qatari Armed Forces 10 anti-drone weapon systems, including 200 Coyote interceptor drones. Twenty US personnel will go with the systems to set them up and train the Qataris on how to use them.

This sale will improve the country’s ability to defend itself against Iranian drones — but is Qatar the sort of nation we should be helping? Does its strategic location outweigh its appalling human rights record?