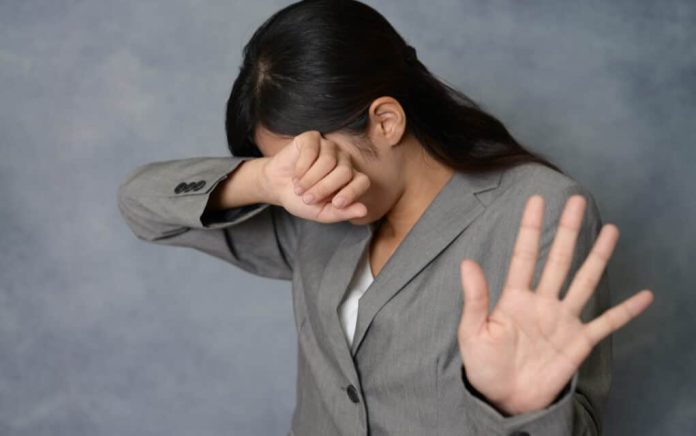 (RightWing.org) – Joe Biden reportedly spent much of the 2020 campaign cycle safely nestled in his Delaware bunker. Since then, his handlers appear to be doing their best to help him away from reporters. Kamala Harris is apparently following in his footsteps in the wake of being tasked with spearheading the administration’s effort to handle the border crisis. Heading into the waning weeks of summer, it appears the dynamic duo has begun synchronizing efforts to go underground — especially in regards to the crisis in Afghanistan.

Former President Donald Trump negotiated a functional strategy for pulling US forces from Afghanistan before leaving office earlier this year. The US military has occupied the country for over 20 years, and it was high time Americans returned to the safety and comfort of their homes. All Biden had to do was walk a path already paved for him.

However, Biden disrupted those plans from the get-go by extending the withdrawal from the May 1 target through September 11, a terribly symbolic date and a goal date he may or may not hit.

About a week after pulling out most of our troops, things have gone downhill fast. The Taliban overran the capital city of Kabul during the weekend of August 14, creating a chaotic situation at Hamid Karzai International Airport and disrupting ongoing evacuation efforts.

But never fear, President Biden and VP Harris were at the helm providing leadership to the troops and comfort for Americans at home, right? Not exactly. As it turned out, Biden decided the time was right to take a vacation to Camp David and avoid reporters’ cameras as everything fell apart in Afghanistan. Harris? As usual, no one really knows her whereabouts or what she’s doing.

President Biden isn’t just hiding from Americans in his basement.

Biden did take a minute to release a brief statement on the mounting Afghan crisis on Saturday. But he neither bothered addressing the American people to assuage their concerns nor provided much comfort on Monday when he finally gave a brief televised address. Nope, he spent far too much of his time offering up alibis and blaming the Trump administration for his woes. Never mind the fact Trump left office nearly seven months ago.

As the old saying goes, ‘nature abhors a vacuum.’ So too, does a nation in desperate need of leadership.