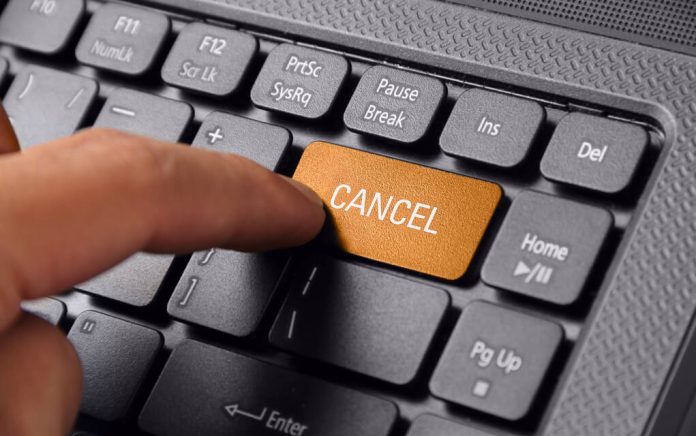 Biden Adviser Calls For TOTAL CENSORSHIP Of This Group Of People.

(RightWing.org) – Democrats praise the right to free speech online when Republicans like Gov. Ron DeSantis (FL) attempt to hold Big Tech companies accountable for their efforts to silence conservative voices and causes. But on the other hand, leading Liberals like President Joe Biden’s national climate advisor promote the censorship of anyone who doesn’t support the administration’s green agenda.

On June 9, Biden’s climate czar, Gina McCarthy, sat down for an interview with Axios political reporter Alexi McCammond to discuss the impact of public information on climate action and public health. McCarthy quickly launched into a rant about disinformation and the role of Big Tech.

Climate change is a “planetary problem,” McCarthy said. “We need [Big Tech] companies to… jump in” and stop allowing people to use their platforms to spread climate misinformation. She added that the lack of online censorship “threatens public health” by thwarting efforts to embrace “renewable energy technologies.”

At one time, disagreement was called free speech. Now, the Biden administration appears hellbent on throttling the exchange of ideas, characterizing any dissent from their green agenda as dangerous disinformation.