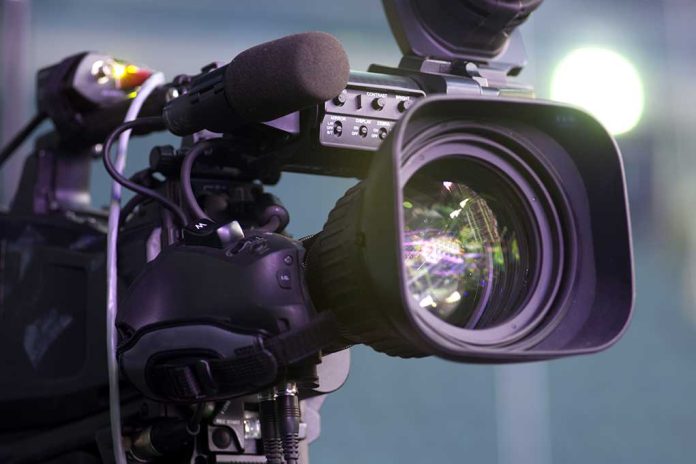 (RightWing.org) – The highly controversial Joint Comprehensive Plan of Action (JCPOA), more simply known as the Iran Nuclear Deal, is dead — and at least one person appears to have proof. In a video first captured at a November meet and greet, President Joe Biden fully admitted it was over and brazenly indicated the government has no intention of announcing the news just yet.

Software engineer Damon Maghsoudi, who caught the encounter on tape, had other ideas. He shared the exchange on Twitter, where it quickly went viral.

#BREAKING: @POTUS is asked when he’s going to declare #Iran JCPOA dead and he says: “It is dead but we’re not gonna announce it.” 😂 pic.twitter.com/YjZGmsP5lW

According to a Newsweek exclusive, it was Iranian-American Democrats of California (IADC) President Sudi Farokhnia, rather than Maghsoudi, who initiated the conversation with Biden.

“Would you please announce the JCPOA is dead,” she asked while shaking the commander-in-chief’s hand.

When Farokhnia asked him to clarify why, Biden seemed to clam up. He vaguely mentioned the government had a lot of reasons, labeling it a long story.

Farokhnia expressed concern about whether the situation might inadvertently lead to deals with Iran’s deeply religious leaders. She implored him not to make any deals with the mullahs, asserting they do not represent Iranian-American citizens.

But it was Biden’s final comment that had people especially concerned and more than a little bit confused. While he generously told Farokhnia he knew Iran’s religious clergy did not represent her, he suggested the foreign country will have “a nuclear weapon they’ll represent” instead.

It isn’t clear exactly what the president meant. Was his comment a turn of phrase, or did he just confirm Iran is close to having nuclear weapons?