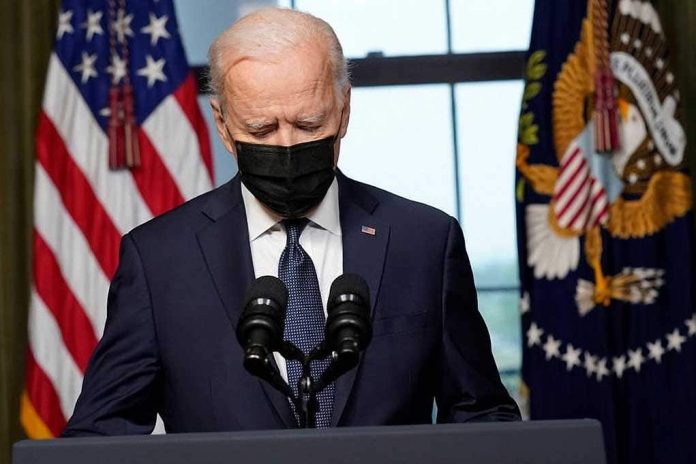 (RightWing.org) – Right from the start, Joe Biden’s presidency has been marred by criticism that he’s reluctant to talk to the press. Now, the truth is out after the president admitted that his staff tries to stop him from speaking to reporters.

Puppet strings exposed!
‘I'm going to get in trouble with my staff': Biden says he isn't allowed to answer any more questions amid criticism his 'handlers' won't allow him to talk to journalists 🤦🏻‍♀️ 🤥
Daily Mail Online https://t.co/cpnQOpbwvm

On June 13, Biden spoke at a G7 press conference when he suddenly announced, “I’m going to get in trouble with staff if I don’t do this the right way.” You can see the video footage here. A few minutes later, as he left the stage, he repeated the same bizarre comment. It’s an astonishing admission for a president to make, but it confirms something many people have long suspected: The gaffe-prone president’s handlers aren’t comfortable with him talking in public.

Piecing together Biden’s comments, it’s obvious that he’s told what questions to take and in what order. For example, the first question he accepted was from AP reporter Jonathan Lemire, which he prefaced by saying, “I’m told, Jonathan, I’m supposed to talk — recognize you first.”

In April, White House press secretary Jen Psaki admitted that she tries to stop Biden from taking reporters’ questions. Why? Well, Biden gave a hint of that at the G7 when he mixed up Libya and Syria three times. 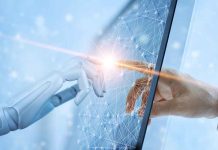