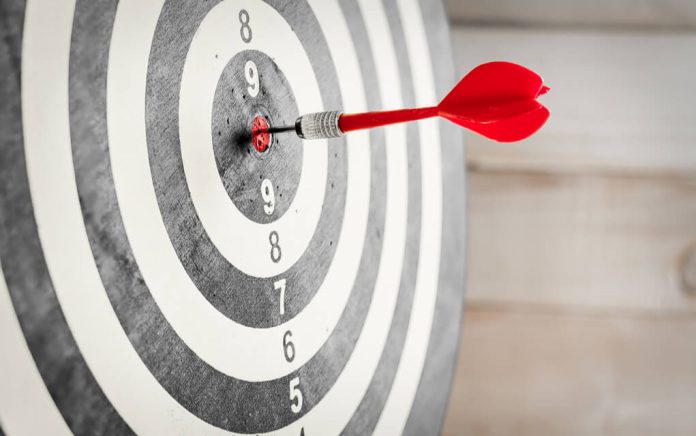 (RightWing.org) – They say to the victor go the spoils. The writing is on the wall as Democrats face a nearly impossible hurdle heading into the 2022 midterm elections. Poll after poll shows President Joe Biden’s approval among voters continues to slip regardless of the message, and it’s severely hurting Dems who realize there may be only one way to slow the onslaught coming in 11 months. They either need to change the voting laws in their favor or ask federal courts to throw out Republican-designed redistricting plans that are in the final stages of the approval process.

On Monday, December 6, the Department of Justice (DOJ) sued Texas for the third time this year. It comes after Democrats failed to win statewide in 2020 and failed to pass their election reforms to force states to seek their redistricting approval. What they can’t do by law, the Democrats will try to do in the courts. It was a tried and true measure of success before Donald Trump reshaped the courts from 2017 through 2020.

In 2021, the DOJ sued Texas when the Republican-dominated state legislature reformed its voting laws after the pandemic to make voting easier and cheating harder. The federal government also sued the Lone Star State over its abortion ban. Neither case got very far in the courts. That won’t stop the Left, who has used the courts to accomplish what it couldn’t through legislation for decades.

Monday’s lawsuit alleges that lawmakers discriminated against Latinos and other minorities when the state legislature approved new congressional and state legislative districts. Republicans only need to flip five Democratic seats in the US House of Representatives, and Democrats are doing all they can to protect every seat, even using the DOJ as a weapon against a Constitutional and legal process.

While the DOJ goes after Texas for alleged gerrymandering, it’s ignoring Democratic strongholds in Illinois, Maryland, and New York that are redistricting Republicans out of office. It’s not only a double standard, but one that could be questioned heavily in court.

The lawsuit claims that Republicans violated the Federal Voting Rights Act by diluting voting blocks, primarily minorities. However, it’s not likely to go far in the conservative US 5th Circuit Court of Appeals. In 2019, the SOTUS refused to limit state legislative powers to design districts in whatever means they like as part of the political process.

DOJ Has a Large Burden to Prove

Part of the challenge for Democrats is that the Federal Voting Rights Act is the claim that Republicans targeted and diluted the Latino vote. There is a serious problem with the DOJ’s perspective. First, the Democratic Biden administration DOJ assumes Latinos vote exclusively for Democrats. In Texas, that’s no longer true. Over the last decade, they’ve been shifting away from the Left. In 2012, Barack Obama enjoyed a 41 point advantage over Mitt Romney. In 2016, Clinton enjoyed a 38 point advantage among Hispanics. In 2020, Trump cut Biden’s advantage to 21 points.

For the government to succeed, it must prove the Latino’s vote as a united bloc, and not in alignment with the majority of voters in the district. That’s no easy feat considering the changing trend. Democrats tried, over the last decade, to make a case they could flip Texas on the growing Hispanic population in the state. It was supposed to happen in 2020, but it didn’t. In fact, Republicans held on AND expanded their numbers, and Democrats haven’t won statewide in Texas since 1994.

The US Constitution requires state legislatures to adjust congressional districts based on population changes every 10 years. The SCOTUS ruled in 2019 that feds don’t have any authority to intervene in the redistricting process, even if lawmakers gerrymander districts. It will be a tough hill to climb for Biden’s DOJ.

Stay tuned. Desperate Democrats will do whatever they can to maintain their grip on power.