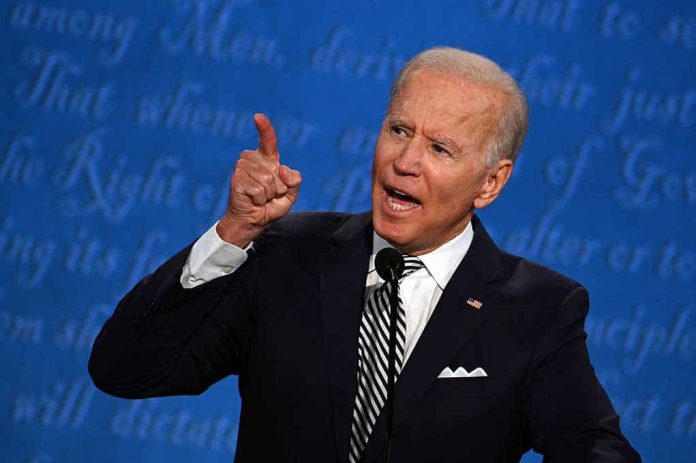 (RightWing.org) – Israel did the world a favor earlier this month, damaging the nuclear facility where Iran’s extremist regime is moving one step closer to enriching weapons-grade uranium. How did the Biden administration thank them for it? It told them to be quiet.

On April 16, Israeli media reported that the White House had lashed out at Israel for its “embarrassing chatter and bragging” about the explosion at Iran’s Natanz enrichment plant. Iran is blaming Israel for the attack and has named a suspected Israeli agent as a suspect. Israel isn’t denying responsibility, and Israeli sources speculate a bomb might have been hidden at Natanz over a decade ago.

Unfortunately, the Biden administration is committed to resurrecting the failed 2015 Iran nuclear deal and complained that Israel’s approval of the Natanz bombing endangers the negotiations. It’s not obvious why that should persuade Israel to dial back its enthusiasm. Prime Minister Benjamin Netanyahu has previously stated Israel sees the deal as “worthless” and won’t sign any agreement that allows Iran to continue developing nuclear weapons.