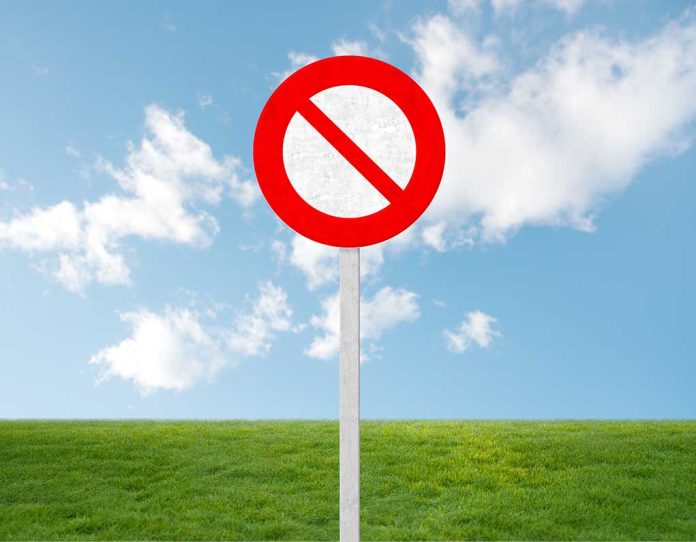 (RightWing.org) – Controversy continues to surround Serbian professional tennis player Novak Djokovic’s decision not to receive the COVID-19 vaccine. As a result, Australian officials denied him entry into the country to participate in the Australian Open tournament in mid-January. As one might expect, he suffers a similar fate in the United States at the hands of what some call overly aggressive Biden administration officials.

On Wednesday, March 9, Djokovic took to his Twitter account to announce current CDC regulations prevent him from traveling to the US to compete in the upcoming BNP Paribas Open and the Miami Open tournaments.

While I was automatically listed in the @BNPPARIBASOPEN and @MiamiOpen draw I knew it would be unlikely I’d be able to travel. The CDC has confirmed that regulations won’t be changing so I won't be able to play in the US. Good luck to those playing in these great tournaments 👊

As the world’s second-ranked tennis player, Djokovic was eligible to compete in both match-ups. However, he vowed to boycott any tournaments requiring vaccination to compete. Following his battle with Australian authorities, he told reporters his body was “more important” to him than “any title or anything else.”

“I’m trying to [keep] in tune with my body,” Djokovic explained, adding as an “elite professional athlete,” he carefully assesses and monitors everything he takes in, including food, water, supplements, and the like. So, he decided not to get the COVID vaccine based on his careful consideration.

Do you think the US should deny professional athletes like Djokovic entry into the US based on their determination to make their own medical decisions while Biden’s border policies allow unvaxxed illegal migrants to flood across the nation’s southern border in unprecedented numbers?