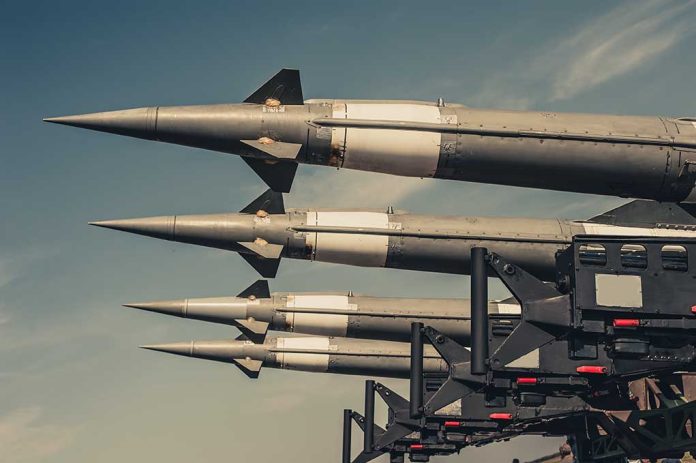 On Wednesday, April 13, the White House issued a statement from President Biden discussing his latest phone call with Ukrainian President Volodymyr Zelenskyy. Biden said they discussed his decision to authorize an additional $800 billion worth of aid in “weapons, ammunition, and other security assistance.”

Biden said the latest aid package would include additional helicopters and other weapons to provide new defensive capabilities, including field artillery systems and armored personnel carriers. The president also confirmed the US would continue its ongoing efforts to help facilitate the transfer of aid from other allies and partners.

Biden sent a presidential memorandum to Secretary of State Antony Blinken on April 13, granting him the authority to draw down the necessary resources and funds under Section 506(a)(1) and section 621 of the Foreign Assistance Act of 1961. That act grants presidents the ability to transfer items and services from US stockpiles using the Presidential Drawdown Authority.

What do you think of all this money and equipment going to Ukraine?