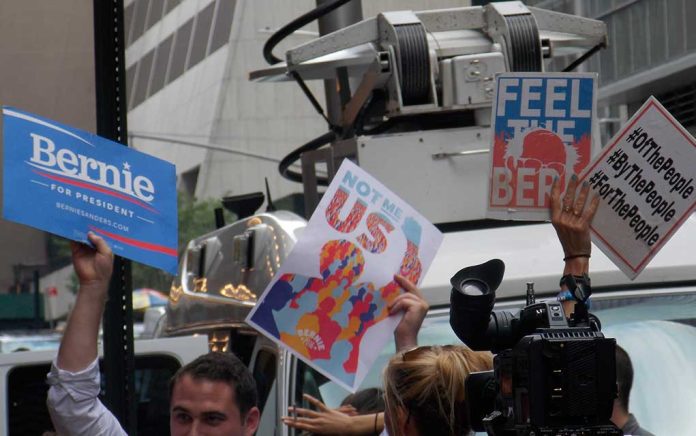 If there was one big surprise in the 2016 election campaign, it was the popularity of Bernie Sanders. Why was an antique socialist, who’s not even a member of the Democratic Party, such a serious contender? Sanders’s decision to run again next year was a real worry for many; after all, what if he actually won? How much damage would four years of socialism do to the country? Luckily, however, it seems Bernie might have hit an unexpected obstacle — the new-look Democratic Party’s obsession with identity politics.

Most commentators now agree that the Democratic Party has swung sharply to the left over the last few years. You’d think that would help Bernie win the nomination — after all, he’s about as far left as you can get without actually being a Marxist. Ironically, though — and maybe unluckily for Bernie — the new crop of radical Dems are the wrong kind of left. If they were all economically-minded socialists like him he’d probably be cruising to the nomination. But they’re not.