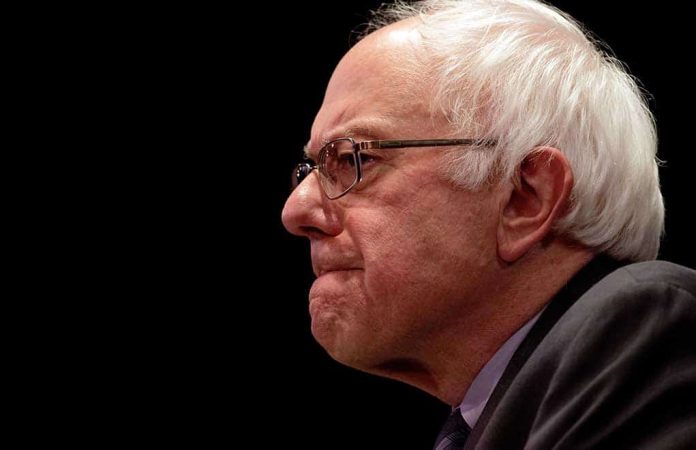 (RightWing.org) – A leading senator warned on Sunday that the Democratic Party is losing its way – and corporate interests hold sway over it. Senator Bernie Sanders (I-VT) says the current drift of the party is not “sustainable for American democracy.” But is anyone listening?

Democrats have sold their souls to corporations and are the party of Big Business now. https://t.co/dgJ15uiCHc

In a May 9 interview with Axios on HBO, Sanders discussed the changing pattern of votes with host Jonathan Swan. When Swan asked if the Dems were following the same pattern as other left-wing parties, picking up votes from college graduates and losing non-grads, Sanders took the ball and ran, pointing out that there’s an urban-rural divide as well.

Sanders went on to say the Democrats have “drifted away from the party of FDR” and don’t appear to represent the working class anymore. He blamed that on corporate contributions, saying that people who go to $100 dinners don’t care about working Americans anymore. That’s when Swan asked if this was sustainable for a progressive party. Sanders’s reply? “No.”