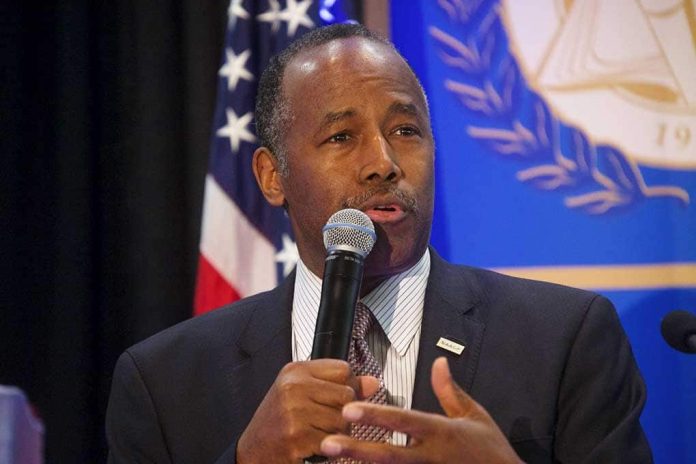 (RightWing.org) – We reported earlier this week on the real reason Democrats want to impeach and convict Donald Trump. When you think about it, it’s plain as day. House Speaker Nancy Pelosi (D-CA) tried to be coy, saying Trump posed a “clear and present danger” to the nation. However, Representatives Joaquin Castro (D-TX), Alexandria Ocasio-Cortez (D-NY), and Jamie Raskin (D-MD) admitted they hoped to bar Trump from holding any federal office in the future.

According to him, Democrats are out for revenge — pure and simple. At whatever cost, they want to punish the former president for what they perceive are his misdeeds. After all, Trump’s “already out of office,” Dr. Carson proclaimed. And, what happens if they succeed? Simple, then the other side will want to exact their own revenge, setting off an endless, vicious cycle.

It’s not like the nation is experiencing a global pandemic and worsening economic conditions due to quarantines and restrictions, is it? Perhaps it’s time Democrats woke up, rolled up their sleeves, and started working across the aisle with Republicans to unite the country in its time of need. Is that really asking too much?