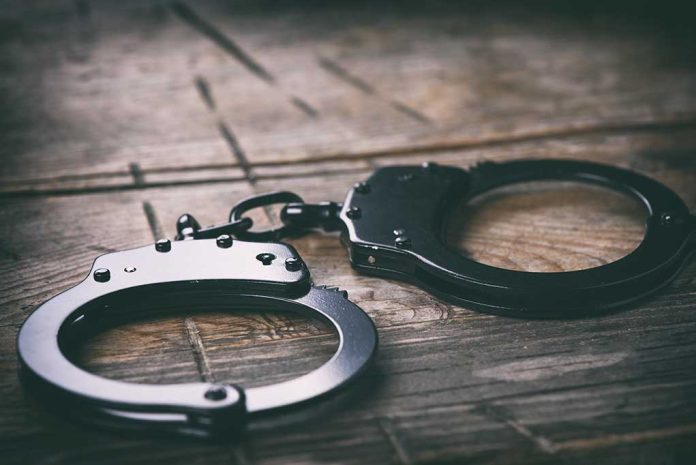 (RightWing.org) – Worried Australians say their government is violating their human rights after authorities arrested several people for escaping from “quarantine camps” set up as part of the country’s draconian anti-COVID plan.

On December 2, police in the Northern Territory said they’d arrested a 27-year-old man after he broke out of the “Center for National Resilience” (CNR) at Howard Springs the day before. The man, who had tested negative for the virus on Tuesday, jumped over the camp’s fence and traveled to the nearby city of Darwin.

A group of teenagers held in the Howard Springs CNR also escaped last week. Again, the teens had tested negative for COVID before their breakout. Still, they were arrested and returned to the camp.

Around 10 p.m. on December 3, another man, 36, climbed the fence at the same CNR; Northern Territories Police put out an alert, and the man was located and arrested early the next morning.

Situated in a suburb of Darwin, the Howard Springs CNR uses an accommodation camp for construction workers who built a natural gas plant in the area between 2012 and 2018 as a quarantine facility. The government refurbished the abandoned camp just for that purpose last February.

Australians who return from abroad have to pay AU$2,500 ($1,760) to spend two weeks in one of the five CNRs across the country. Inmates say the food is good, but armed guards constantly surround them, and GPS is blocked, so they don’t know exactly where they are.

This is unthinkable here in America, but could it happen here?