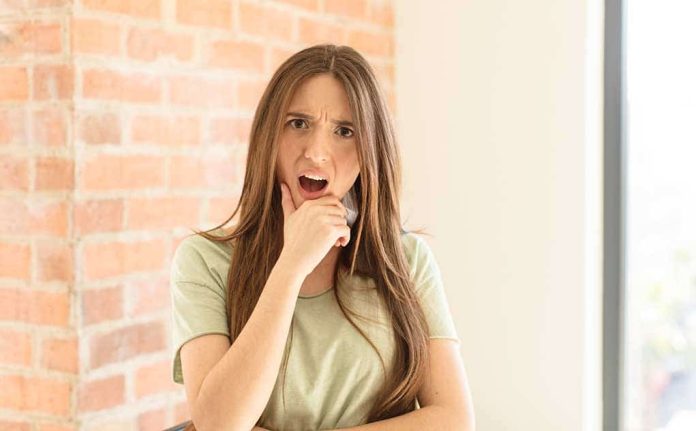 (RightWing.org) – Outraged Georgia voters have added new claims to a lawsuit over last November’s disputed general election results after an investigation showed that counts in the state’s most populous county were riddled with errors.

A July 13 press release by campaign group Voter GA reveals that petitioners in a lawsuit organized by the group have revised the suit following shocking discoveries of errors and fraud in the Fulton County hand recount.

In April this year, a court ordered that the results of the Fulton recount should be made public. Those results show that out of 1,539 mail-in ballot batch files, 923 contain incorrectly reported votes – an error rate of 59.9%. Many of these errors involved batches of votes being added twice, with confirmed errors adding 865 votes for Trump and 3,390 for Biden.

Sloppy accounting that adds thousands of phantom votes is bad enough, but investigators also found clear evidence of fraud. One batch that contained 59 votes for Biden and 42 for Trump was reported as containing 100 for Biden and zero for Trump. At least seven batches were affected, with at least 20% of the votes reported for Biden actually cast for Trump or Libertarian candidate Jo Jorgenson. The vote-switching was concealed by falsifying the tally sheets used for official reporting of votes.

Now here’s the really scary thing. Just seven faked tally sheets stole at least 151 votes from Trump and Jorgenson and gave them to Biden. But 100,000 tally sheets weren’t checked during the November count and then went missing until late February. How many of them were tampered with sometime between November 3 and their final appearance three months after the election – and what does that mean about the real result?