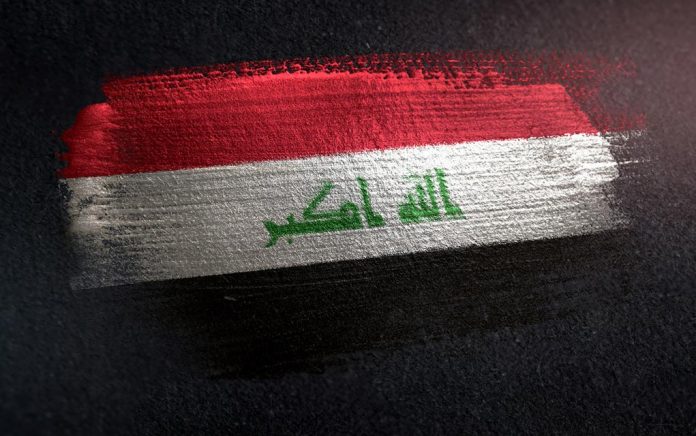 In chilling scenes that brought to mind the 1979 Iran hostage crisis, the US Embassy in Baghdad was attacked by hundreds of pro-Iranian demonstrators on New Year’s Eve. The mob, which was protesting US strikes on terrorist groups, attempted to storm the building, breaking through the outer security perimeter before smashing windows, starting fires and destroying vehicles.

The attack was in response to five airstrikes carried out Sunday by US forces. The strikes targeted the Kataib Hezbollah militia group, which is backed by Iran. Targets in both Iraq and Syria were hit, killing around 25 terrorists and wounding another 50. While Iran and Iraq fought a long and bloody war in the 1980s, a majority of Iraqis are Shia Muslims and many of these have some sympathy with Iran.

A mob of several hundred people assaulted the US Embassy in the Iraqi capital Tuesday morning. They didn’t manage to penetrate the embassy compound, but armored windows in the exterior wall were smashed with steel poles and a security post outside the compound was burned down. In response, the embassy was put on lockdown, but no evacuation was ordered.

This is a developing story and we will keep you updated as more details become known.