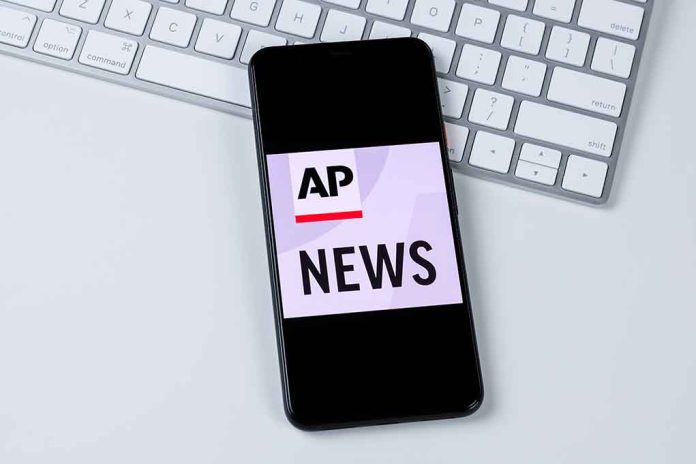 (RightWing.org) – An adage often attributed to American philosopher Noam Chomsky warns that whoever controls media outlets controls the world. Arguably, the Associated Press (AP) is one such organization — at least if one buys the organization’s claim that its wire service reaches “more than half the world’s population” daily. Moreover, the company recently corrected a report that could have sparked a global war.

On November 15, the AP reported that a Russian missile barrage struck Ukraine’s power grid. Citing an unnamed US official, the AP also said it was Russia’s largest missile strike during the conflict, “and some of the missiles crossed into Poland.”

The Associated Press on Wednesday issued a correction to their false report that blamed Russia for striking Poland based off the claim of one single anonymous senior US intelligence official.https://t.co/inOlpX7NFF

The following day, the AP posted a correction, conceding that although the missiles were Russian-made, Ukraine “likely fired… in defense against a Russian attack.” While an online review by Right Wing found multiple sites were eager to print the first article, many had failed to print retractions on their posts, reprinted under their subscription to AP’s news feed.

As the Russia/Ukraine conflict approaches its ninth month, tensions remain high, and the last thing the world needs is an unnecessary global escalation based on a false news report. 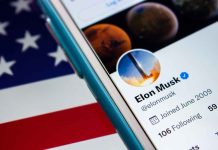