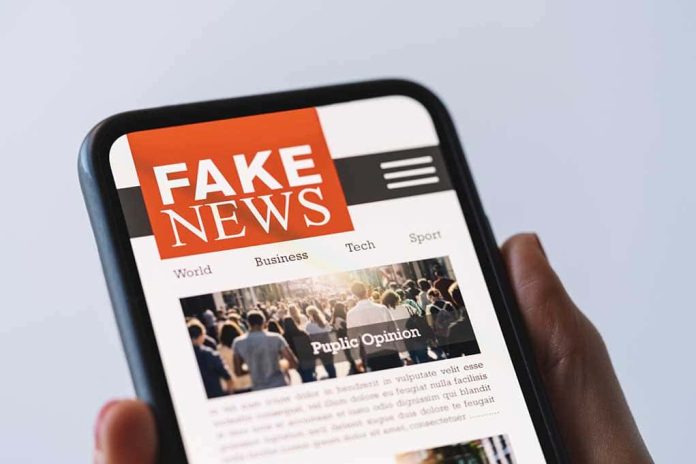 (RightWing.org) – A major news agency has been caught peddling fake news and forced to issue a correction. The Associated Press (AP), a nonprofit based in New York distributing news to more than 1,300 media outlets, joined the MSM attack on potential COVID cure Ivermectin last month and decided facts were less important than pushing the “right” message.

On August 23, AP distributed an article claiming Mississippi’s Poison Control Center was swamped with calls from people who’d taken Ivermectin. The article alleged 70% of the calls taken recently by the center were Ivermectin-related. It was an alarming story; the only problem was it bore no relation to the truth.

The Associated Press was forced to issue a correction after it falsely claimed that 70 per cent of calls to the Mississippi Poison Control Center were about people ingesting ivermectin to treat COVID-19.https://t.co/WALnm1C1OM

In fact, according to Mississippi State Epidemiologist Dr. Paul Byers, the real figure is just 2% – and over two-thirds of those are from people who’d taken livestock worming tablets, rather than actual medical versions meant for humans. Byers pointed out nobody should take animal medications because some of the ingredients can be toxic to humans (and enough of the drug to deworm a 1,200-pound horse is a massive overdose for a person).

Now, because the facts are out, the AP retracted the article, and Liberal news outlets that reported it are scrambling to patch up the damage. Does Ivermectin help against COVID? There’s not enough evidence for the FDA and CDC to make that decision – but there’s definitely no evidence it’s filling up our emergency rooms.