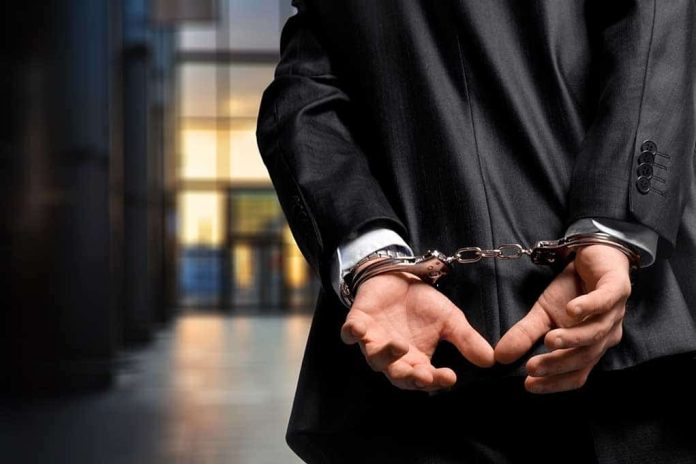 (RightWing.org) – Texas Democrats are shamelessly gaming the rules of their state legislature to block a Republican-sponsored election integrity bill – but they might have pushed too far. GOP patience is running out, and now a Dem state legislator has a warrant out for his arrest.

For the last two weeks, the Texas state legislature has been paralyzed by a Democrat walk-out. The Dems in the Texas House left the state and flew to Washington, DC, to deny the House a quorum and make it impossible to pass an electoral reform bill. It’s deliberate sabotage of the democratic process, and Republican lawmakers are furious.

Last week, Texas Representative Philip Cortez (D) returned to the state to negotiate with Republicans – then abruptly walked away and flew back to DC. That was the final straw for House Speaker Dade Phelan (R), and on July 25, he signed a warrant for Cortez’s arrest.

Cortez claims he “attempted to work with” Republicans on the disputed bill, but he’s been clear all along his goal isn’t to amend or improve the bill; he admits his goal is to stop it. Sadly, he and his fellow Democrats have chosen to do that by obstructing the entire legislature – and Republicans want them to pay a price for that sabotage.