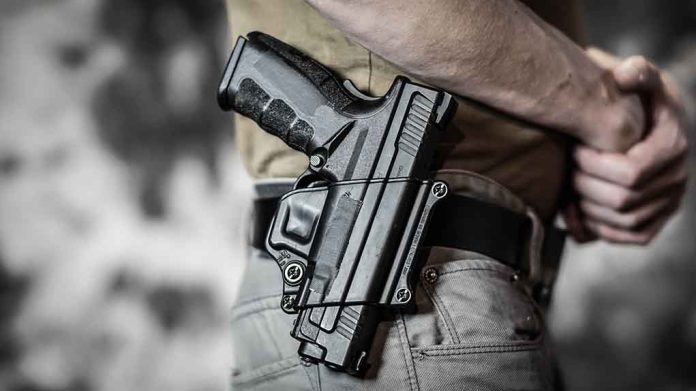 (RightWing.org) – Gun ownership is as American as apple pie. Growing up learning how to use a firearm safely is just how it was for a massive number of people. Teaching their children was second nature. And so on.

Whether it be for hunting, target shooting, collecting, self-defense, or just because they feel like it, Americans have purchased more than 300 million firearms. According to Pew Reasearch, 4 out of every 10 US adults live in a home with a gun, and and 30% own one personally.

Not all gun stories are horror stories. If you look for all of the times the good guy wins because they had a weapon, even if it was just to show an attacker, you’ll find that guns aren’t the enemy. Here are three stories to restore your faith in humanity and responsible gun ownership.

A 44-year-old man in Chicago found himself in a shootout when he stumbled upon two thieves under a car stealing a catalytic converter. The men climbed out, drew their guns, and began firing.

Bad decision. The licensed, trained man fired back, hitting one suspect in the neck. The other fled and hasn’t been found. The thief who was shot was pronounced dead at a local hospital.

Obviously, deadly fire is never the desired result, but this was the perfect case of “I’d rather have it and not need it.” The thieves drew and fired, and they regretted it.

2. Philly Drivers Are Fighting Back Against Carjackers

So far in 2022, legally armed drivers have fought back against carjackers three times in the Philadelphia area. In once instance, a pair of teenagers made an unfortunate decision that cost them dearly. The teens found themselves outmatched after pointing a gun at a 60-year-old concealed carry holder. One ended up in the hospital with critical injuries.

There were two other incidents, one of which involved a legally-armed rideshare driver saving himself and his passenger when he shot two men who attempted to carjack him. The other situation was with a young, legally armed health care worker who shot a would-be carjacker through his car’s side window. The suspect had brandished a weapon.

When three men approached a 69-year-old concealed carry holder in Chicago, they thought they scored big. They demanded he give them everything he had. The man reached into his pocket and did just that, shooting one assailant in the knee.

Gun stories don’t have to end in tragedy. No matter how hard the Left tries to scare everyone into believing guns can only do harm, reality prevails. 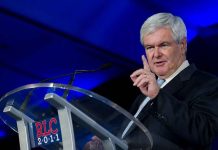 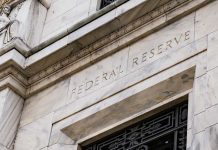 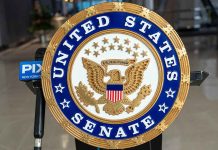 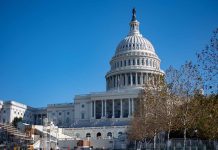 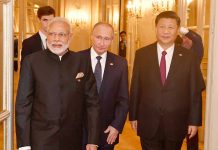 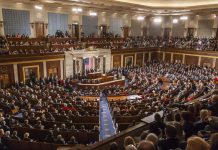 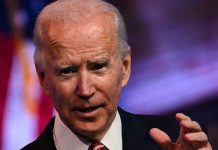 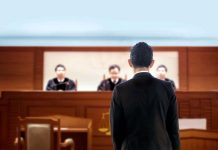