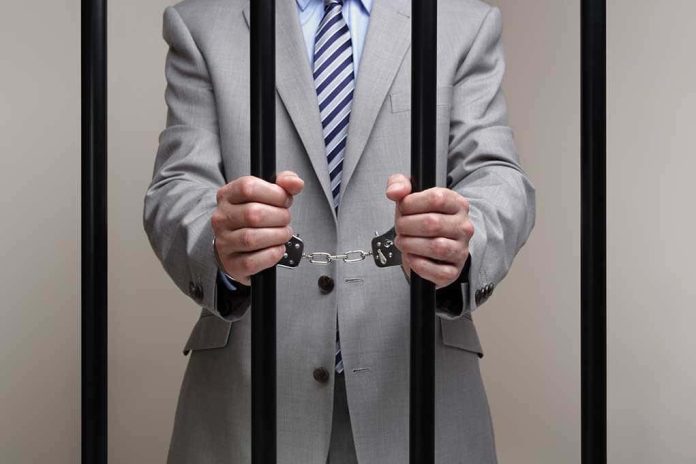 (RightWing.org) – There’s no evidence that the Board of Supervisors in Maricopa County, AZ, have anything to hide relating to last year’s presidential election – but it does look like they’d sooner risk jail than let the state legislature audit what happened in November.

On February 2, the Maricopa County board again refused to let the state senate audit the ballots and voting machines used in November’s disputed general election. They argued the ballots were sealed by law, and auditing the voting machines would compromise their security for unexplained reasons. The next day, the Republican-led state senate introduced a resolution to hold the county board in contempt if they continue to refuse an audit – and they could vote on it as early as Monday.

If the Arizona Senate holds the board in contempt, and it still refuses to allow an audit, that could trigger a legal process with a potential four-month jail sentence at the end of it. Will that be enough to make the Maricopa supervisors see reason – or is there really something they’d rather keep hidden?