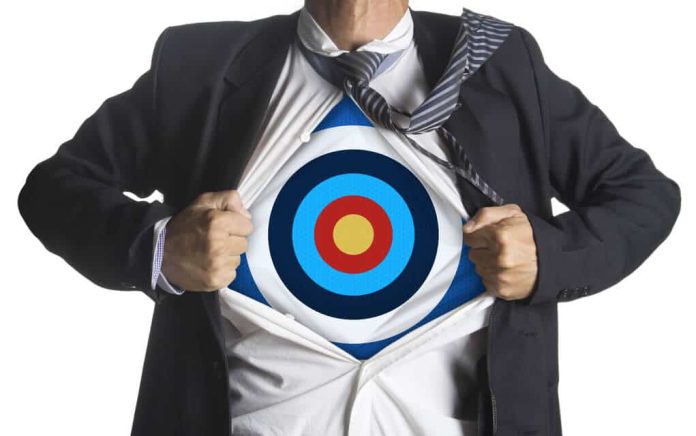 (RightWing.org) – In one state, if you want a semblance of normalcy, you may need to comply with state government orders to use a vaccination passport. In March, New York issued the first and only government-issued vaccine passports in the country. Officials say the verification helps New Yorkers feel more confident in public and the safety of businesses as the state tries to jump-start its economy after one of the nation’s harshest lockdowns during the COVID-19 pandemic.

Approximately 1.1 million Excelsior Passes were downloaded, and officials hope it will catch on and be used by more people. However, the majority of businesses do not require the controversial passport to enter their establishments. As other states consider the measure, some are openly questioning if a vaccine passport is a form of discrimination against citizens who are not vaccinated, some for very good reasons.

Is a Vaccine Passport Discriminatory?

For decades, it’s been unacceptable in America to treat people as lesser human beings or bar them from public places. There is no question that it’s wrong. Yet, those who told us that segregating people on the basis of skin color was wrong are now the ones who are trying to enforce segregation now, and they are hoping it will catch on across the country.

Many people cannot get a vaccination for various reasons. They may have an allergy to an ingredient or other medical condition that prevents them from getting the shot. Still, others have religious reasons that go back generations or even centuries. Is it right that they should be punished and treated as unequal for not getting vaccinated? Some may just decide that a vaccine is not for them.

While the idea that a vaccine passport is legally discriminatory isn’t being tested in court yet, the moral implications are profound. It’s possible that legal challenges to the vaccine passports could use existing anti-discrimination laws against those who feel their civil liberties are being violated.

The Root of Vaccine Discrimination

What’s the root of segregating and discriminating against people who choose, or may not be able to receive, a COVID-19 vaccination? It’s one simple thing… fear. For the better part of a year, elected officials and their administrative cronies bred fear into their messaging to keep Americans away from one another, oftentimes contradicting evolving science. They forced people to work at home, and tens of millions lost their jobs.

At the beginning of the pandemic, taking precautions was wise until researchers learned how COVID-19 was spread. Unfortunately, for months government officials resorted to manipulation instead of science. Fear is driving many people to protect themselves. On the surface, it’s reasonable. However, the purpose of a vaccination is to inoculate one from contracting or spreading the virus and eliminate fear.

So, why are people who are vaccinated afraid of those who are not?

No Potential End to Vaccine Passports If They Catch On

On Tuesday, June 1, Fox News host Tucker Carlson said that vaccine passports have no potential end. He’s right. What’s to stop the government from requiring a passport for Hepatitis C or tuberculosis? What about HIV or any other host of possible diseases?

Once again, the government is creating hysteria where there doesn’t need to be. It’s striking the difference between the red and blue states. Alabama, Arizona, Florida, Alabama, and Georgia banned vaccine passports to protect people’s medical and privacy rights. The blue states could care less about those issues despite federal laws they could be violating.

Besides, rewarding people for getting a vaccine at the expense of those who can’t is wrong. It’s not hard to understand that the government is overreaching once again and is trading one set of problems for another.

We used to worry about situations like the one we’re living through today. Acceptable discrimination is no longer a theory. It’s a reality.