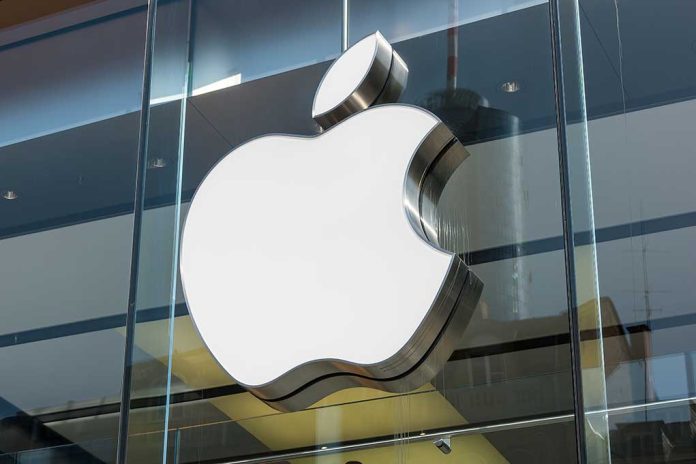 (RightWing.org) – Big Tech companies like to think they have the power to do whatever, whenever, and however they want to their users. It’s the whole “no shoes, no shirt…” mentality. However, a recent move by technology giants Apple and Google against Russian financial systems should dispel any notion that large internet companies care who they mess with for any reason.

On Tuesday, March 1, noted Irish journalist and strategist Jason Corcoran reported Apple Pay and Google Pay no longer worked at Moscow’s metropolitan transportation system. He posted an image of people standing in long lines at a subway station and fumbling for cash on his Twitter page.

Apple Pay and Google Pay no longer work on Moscow's metro system, leading to long queues as people fumble about for cash pic.twitter.com/ezaLZneKiJ

Corcoran’s claim bolsters an earlier report by US-based technology news website The Verge. It published an article on February 26 detailing the impact of recent economic sanctions imposed on Russia.

According to The Verge, customers of several Russian financial institutions could no longer use bank cards associated with their Google Pay and Apple pay accounts. A related press release issued by the Bank of Russia confirmed the interruption in service.

While on the surface this sounds great when the target is Russia, the more serious question becomes: What’s to stop Apple and Google from doing this to you, considering the fact they just messed with one of the most powerful nations on earth?