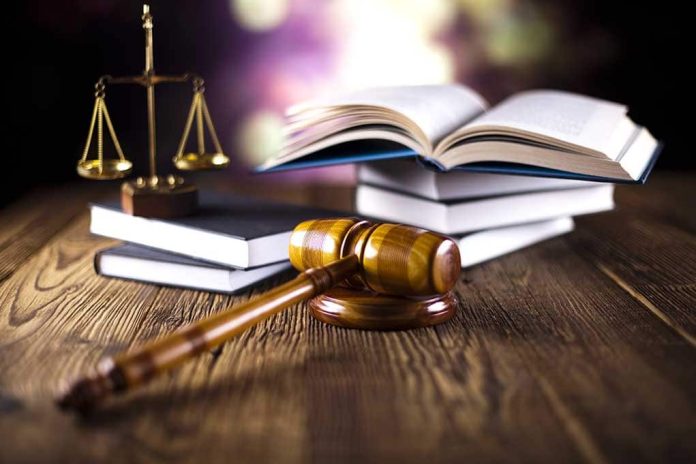 (RightWing.org) – The COVID-19 pandemic wreaked havoc on the nation’s economy due to harsh quarantines and other restrictions on businesses and citizens alike. It also led to mandates believed by many to violate citizens’ personal liberty and freedom. The courts have stepped in to save the day in many instances, most recently in Florida.

On June 11, Florida joined a growing number of states with court rulings striking down mask mandates. The state’s First District Court of Appeals struck down a lower court ruling that dismissed a lawsuit alleging Alachua County’s mask mandate violated the US Constitution.

The Court ruled that prior US Supreme Court rulings held that individuals could “reasonably… expect autonomy over [their] body, including [their] face.” Continuing, the Court said that Justin Green, the plaintiff in the lawsuit, was “correct” to claim he had a right to freedom from an intrusive mask mandate established by the head of Alachua County’s commission.

Other states like Wisconsin and Kentucky had their mask mandates stricken down by the courts. However, the Florida case is potentially a landmark ruling because it is the first time a court overturned a mask mandate based on a person’s autonomy over their body.

This case is important because it could set a precedent for other state courts to consider in the absence of a decision by the US Supreme Court of one of the US Circuit Courts of Appeals.