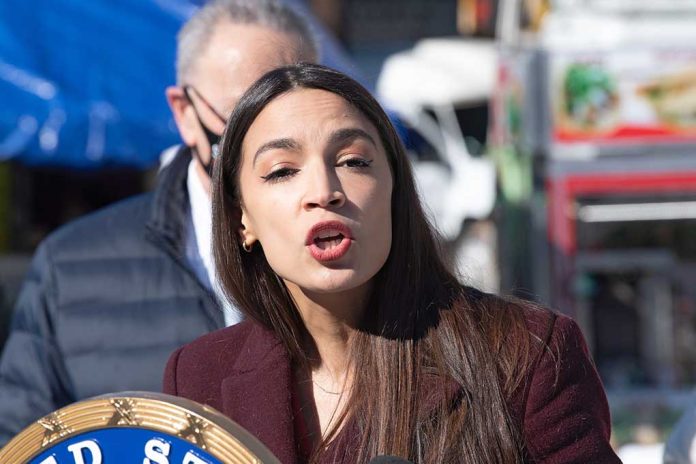 (RightWing.org) – Rep. Ilhan Omar (D-MN) has created more than her share of controversy since assuming office in 2019. She aligned herself early on with Alexandria Ocasio-Cortez (D-NY) and others to form “The Squad,” an ultra-Progressive group of junior House members running over Moderate Democrats like a runaway freight train.

She went above and beyond outrage last week when she posted a tweet equating the US and Israel to the Taliban and Hamas on June 10. Ocasio-Cortez, known as AOC, defended Omar later that day in a tweet accusing Democrats of intentionally mischaracterizing and vilifying her on a “constant” basis.

AOC doubled down on her tweet during an interview with CNN host Dana Bash that aired on June 13. She said her fellow Democrats “absolutely mischaracterized” Omar’s words.

According to AOC, Omar was “clearly” referring to International Criminal Court investigations which have named the US, Israel, the Taliban, and Hamas in two lawsuits.

Continuing, AOC also claimed the controversy began with right-wing media sources taking what Omar said out of context. She concluded her remarks, warning that when Democrats echo media criticism of Omar, “it adds legitimacy” to that type of “right-wing vitriol.”