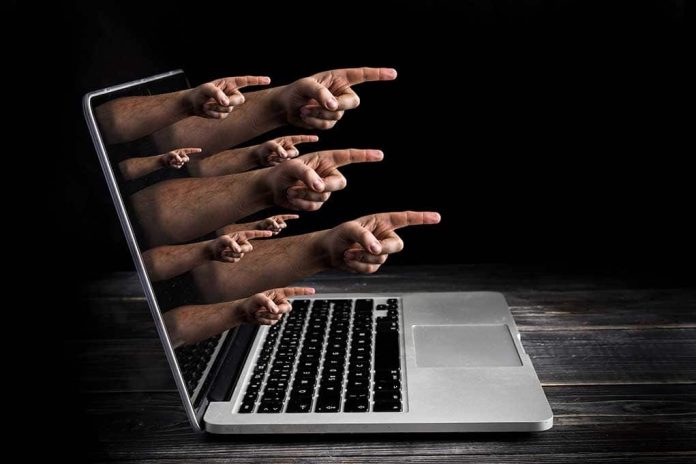 (RightWing.org) – Democrats and members of the mainstream media appear to be going off the rails when it comes to the violent protest that shook the US Capitol Building on January 6. CNN anchor Don Lemon went as far as accusing anyone who voted for President Donald Trump of supporting that attack. He also claimed they backed the Ku Klux Klan or Nazis.

In a similar display, progressive firebrand Alexandria Ocasio-Cortez (D-NY) launched an unhinged attack on Senators Ted Cruz (R-TX) and Josh Hawley (D-MO) on January 12. She emphatically stated they no longer belonged in the Senate after daring to avail themselves of their constitutional right to contest some of the Electoral Ballots casts for Joe Biden.

AOC: It’s “possible” to heal … “a lot of people have drank the poison of white supremacy and that’s what Donald Trump represents. Just is. And if at this point you haven’t recognized that and you don’t see it, maybe you have a lot of work to do.” pic.twitter.com/QkVru5zDZU

She also suggested that President Donald Trump represented white supremacy, as do his supporters by extension. Continuing, she said that anyone who disagreed with her assessment had a lot of soul-searching ahead of them.

The president and fellow Republicans have been pleading for Americans of all walks of life and political beliefs to unite for the good of the nation. However, Ocasio-Cortez and her minions continue pushing their divisive rhetoric.