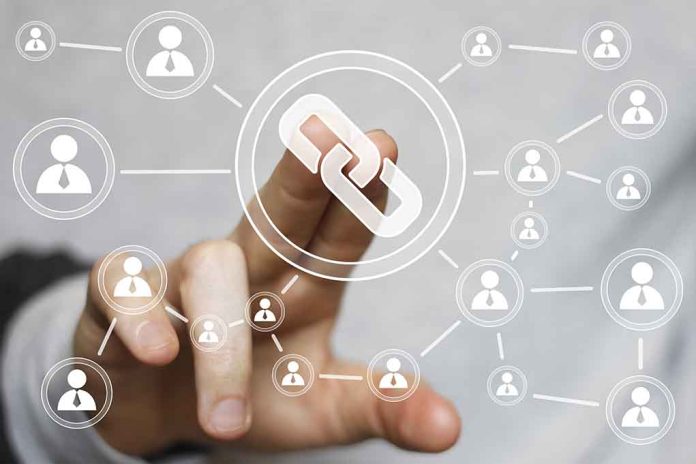 These Anti-Trump Billionaires Have Ties to Communist China

(RightWing.org) – On November 15, Donald Trump launched his official return to the political stage from his Mar-a-Lago residence with a speech announcing his candidacy for president in 2024. During his announcement, the former president mentioned China 19 times, vowing to “launch an all-out campaign to eliminate America’s dependence on China.” But, as one might expect, this message didn’t resonate with billionaires who have ties to the communist country.

Australian-born American businessman Rupert Murdoch’s company, News Corp, declared war against Trump shortly after his Mar-a-Lago speech. For instance, the New York Post published a copy of its print edition the following day with a caption at the bottom, reading “Florida Man Makes Announcement” and directing readers to page 26.

National Pulse and @RaheemKassam saying what no one else will. https://t.co/fuLtJBaSLd

Likewise, American hedge fund manager and investor Kenneth Griffin snubbed Trump, telling POLITICO that he was prepared to pump millions into Governor Ron DeSantis’ (R-FL) campaign if he runs for the White House. According to a March report by Crain’s Chicago Business, his investment firm, Citadel LLC, loaned over $100 million to a Chinese security and surveillance company in 2006.

The National Pulse published a shocking exposé detailing other anti-Trump billionaires with reported ties with China, opening the door to questions regarding the likelihood of foreign meddling in the 2024 presidential election.

What do you think about American elites bumping elbows with communist China?