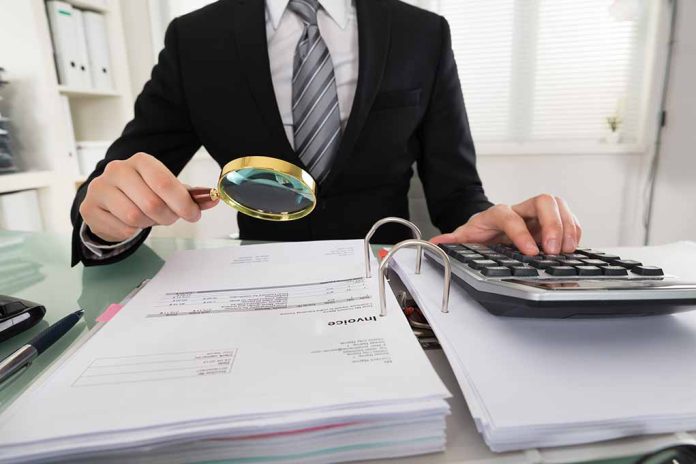 (RightWing.org) – Multiple, credible allegations of sexual harassment forced former New York governor Andrew Cuomo (D) to resign. Yet, he was already in hot water over the COVID-19 death rate in New York’s nursing homes while he was governor. Now, it looks like that scandal was even worse than we thought.

On March 15, New York officials released a report into coronavirus deaths in the state’s nursing homes from April 2020 to February 2021. Under Cuomo, the state government had reported 9,076 deaths in nursing homes through that period. However, State Comptroller Thomas P DiNapoli has audited the state health department and found the real total was almost 50% higher: There were actually 13,147 deaths.

It’s unclear why the official figures were so far off target. The audit suggests either “poor-quality data that it was collecting initially or… a deliberate decision” was to blame. It also noted the New York Health Department frequently changed its reporting standards, with no explanation of why it was making the changes. DiNapoli concluded state leaders deceived New Yorkers, either via “distortion” or “suppression of the facts” – pointing the finger squarely at Cuomo. The conservative outlet Daily Caller highlighted under-reporting of deaths as early as May 2020, but was ignored. Now, at last, the truth is getting out.