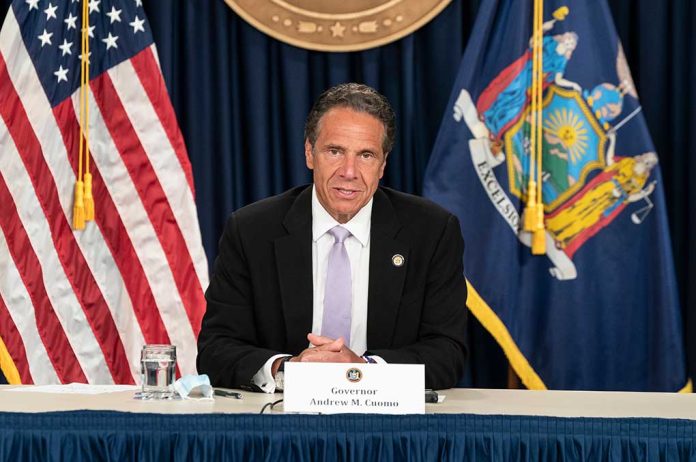 (RightWing.org) – Former New York Gov. Andrew Cuomo’s political career came to an abrupt, if not unanticipated, end in August. At least, that’s what everyone thought at the time. However, rumors have started hitting the press, indicating the disgraced Democrat may be planning a comeback.

On November 12, the New York Post reported insiders privy to Cuomo’s thinking claim the former governor is considering a run for New York attorney general. The current occupant of that post, Leticia James, recently announced her candidacy for New York governor, leaving the position wide open to another Democrat. A person with direct knowledge of the situation confirmed “people in Cuomo’s orbit” were “tossing” around the idea and “gauging people’s reactions.”

Money is the name of the game in politics these days, and Cuomo has an $18 million war chest left over in his campaign fund from his time in the governor’s mansion. That kind of backing just might do the trick for him, considering the fact it took James about $1 million to secure her 2018 election victory.

Making matters worse, New York Mayor Bill de Blasio (D) reportedly told people he wants to run for NY governor in 2022. On the plus side, even Democrats don’t think he could pull off an election victory. Rich Schaffer, Suffolk Country’s Democratic committee head, told reporters Osama bin Laden was “probably more popular” than de Blasio. According to him, de Blasio has “zero” if not “negative” support.

What do you think? Could either Democrat win, or is this all just wishful thinking on their parts?