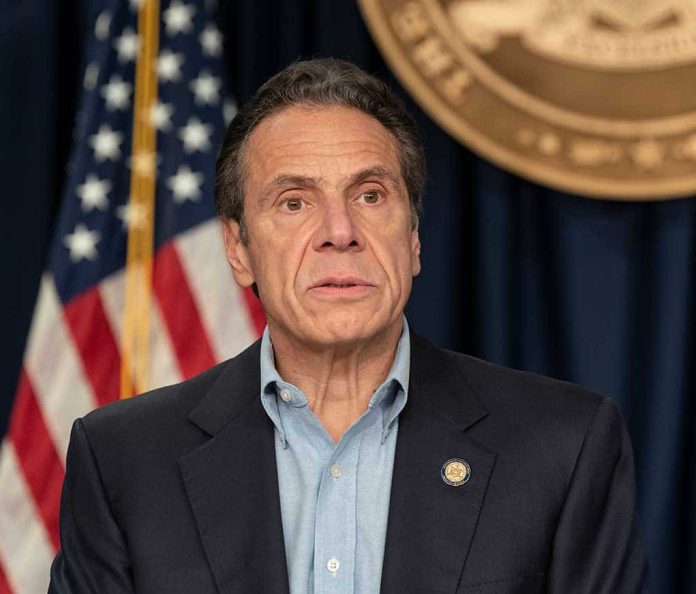 (RightWing.org) – Former New York Governor Andrew Cuomo (D), who resigned in August in the face of multiple allegations of sexual misconduct, was formally charged with forcible touching last week. He’s likely to be arrested within days.

On October 28, prosecutors filed a misdemeanor complaint in Albany City Court, alleging that Cuomo forcibly touched a woman’s left breast on December 7 last year. The court redacted the victim’s name, but the attorney representing one of Cuomo’s former aides, Brittany Commisso, has confirmed the charge relates to an alleged assault on her.

The complaint lists an array of evidence against Cuomo and summons him to appear in court on November 17. Legal analysts expect Cuomo to surrender himself to the police this week for arrest and booking into the criminal justice system.

Complaints about the disgraced governor’s behavior toward women had been simmering for months, but Cuomo had always denied any wrongdoing. Then, in August, NY Attorney General Letitia James released an explosive report accusing him of assaulting at least 11 women, including 9 public employees. The report forced Cuomo’s resignation within days; now, he’s facing up to a year in jail – and more charges could follow.