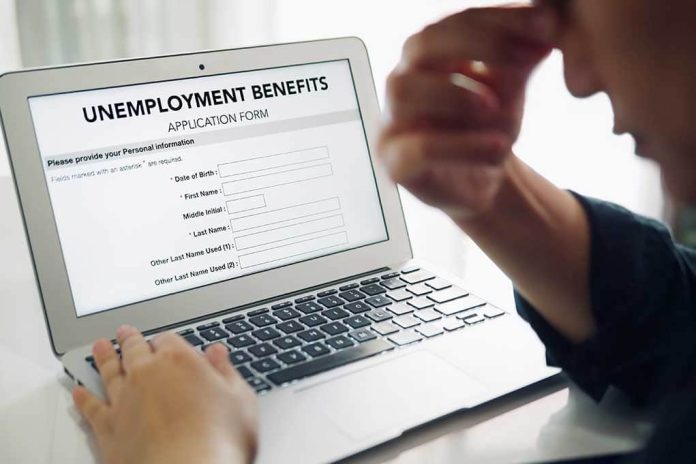 (RightWing.org) – Americans have suffered the effects of one of the nation’s worst economic downturns in nearly a century due to harsh COVID-19 restrictions. Healthcare officials have been vaccinating roughly 2.7 million people a day. However, the vaccine alone isn’t enough to fully restore the nation to its pre-pandemic state. We must get kids back to school and people back to work.

However, returning to work is a complex issue, and many Americans are afraid. They’ve been given conflicting information from politicians like New York’s Democratic Gov. Andrew Cuomo, who is the subject of a federal investigation for his mishandling of the pandemic, and so-called medical experts.

On top of that, many workers find they earn more money from unemployment benefits than they did at their former jobs.

Many low-wage workers earn more on unemployment than in their former jobs https://t.co/hZJWax4c3a pic.twitter.com/Vy2r61j4KX

A recently published study noted that roughly 68% of unemployed workers received a boost in pay when they hopped from their jobs to live on unemployment benefits. It’s basic math. The Coronavirus Aid, Relief, and Economic Security (CARES) Act offered unemployed workers an additional $600 on top of the state benefits they were already receiving.

The federal unemployment benefit boost is set to expire in July. House Democrats say they want to extend those benefits until the end of the year. With a razor-thin margin in the House and the Senate tied 50/50, the chances are, they won’t get their wish. So, when it’s time for people to go back to work, will they? Or will they decide to stay home and make more money?