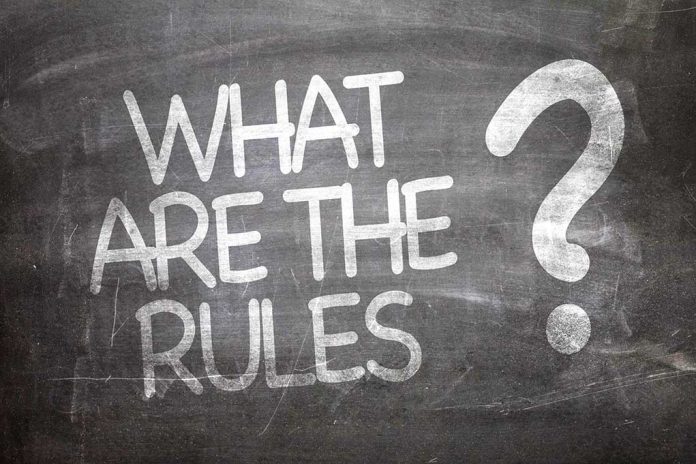 (RightWing.org) – The United States developed antitrust laws to break up big companies in industries like the railroads, oil, and steel to prevent them from controlling whole sections of the nation’s economy. Former President Donald Trump applied the same logic to big tech companies when he started limiting legal protections afforded the industry under Section 230 of the Communications Decency Act. Now, an alarming new report about Amazon sheds light on potential modern-day problems associated with companies that get too large.

On September 2, Reuters published an exclusive report discussing Amazon’s plan to take a more aggressive approach to policing its corner of the internet. Two unnamed sources told Reuters that Amazon plans to expand its Trust and Safety team. This team monitors its Amazon Web Services (AWS) division to identify and potentially eliminate content that violates its policies.

.@Reuters exclusive: @amazon plans to take a more proactive approach to determine what types of content violate its cloud service policies, such as rules against promoting violence, and enforce its removal https://t.co/7Guk26wFrV

Here’s the kicker. Amazon controls 40% of the worldwide cloud servers putting it in position to significantly alter the content users can view. According to the sources, the company doesn’t plan to sift through existing content on the internet. However, it plans to take a proactive approach to how it censors future information it deems threatening.

Whether or not Amazon operates from a politically neutral position or not (which they don’t), this gives one company far too much control. Who’s going to decide what’s threatening today and, more importantly, what could possibly be threatening tomorrow.