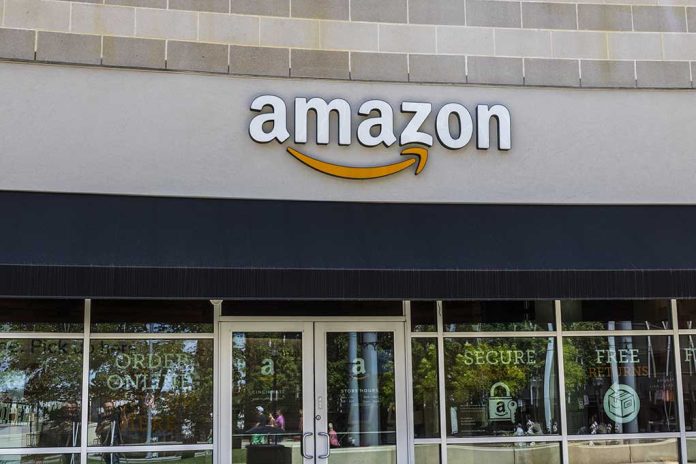 (RightWing.org) – Another retailer has announced that it’s closing many of its brick-and-mortar stores because they can’t compete with online sellers like Amazon. The twist in the tale? This time the affected retailer is Amazon itself.

.@amazon is closing all of its 4-star stores including two in the Twin Cities. https://t.co/tOXlBQod5j

On March 2, Amazon announced that, seven years after it entered the offline retailing market with a bookstore in Seattle, it’s planning to close its 68 bookshops and 4-Star stores. Revenue from the physical stores has been slowly falling as people shift to shopping online, and the COVID-19 pandemic has accelerated the process. In the last quarter, Amazon’s brick-and-mortar stores, which are all located in the US and UK, brought in only 3% of the company’s revenue.

Now, Amazon says it plans to concentrate its physical retailing on Whole Foods Market, which it bought in 2017, its Amazon Fresh food stores and a new chain of fashion-oriented Amazon Style stores which should be opening later this year. The company isn’t saying how many employees will be affected by the closure of its existing locations. However, a company spokesman said all affected employees will be given a choice between taking severance pay or finding a job somewhere else in the company.