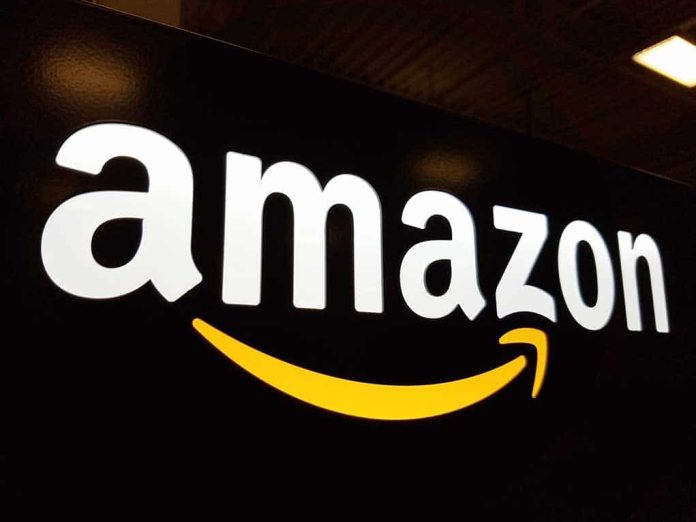 (RightWing.org) – Amazon became the online equivalent of the Wild West for counterfeiters. They got their products on the site using its third-party marketplace. After denying a problem existed for years, Amazon finally announced the launch of several tools to crack down on retailers selling fake goods in February 2019. Barely two years into the program, it appears to be a smashing success.

Amazon released its first-ever Brand Protection Report on May 9, 2021. It’s a comprehensive look at Amazon’s efforts to protect its customers from purchasing counterfeit items. Of particular concern was the boost in sales last year due to the COVID-19 pandemic.

We’re stopping counterfeit products before they can reach our store with machine learning technology and expert human review.

Here’s a look at a few of the numbers presented by Amazon:

Yes, Amazon’s watchdog report reads a bit like a sales pitch. But it’s nice to hear they are taking the problem seriously and trying to protect their customers at the same time.