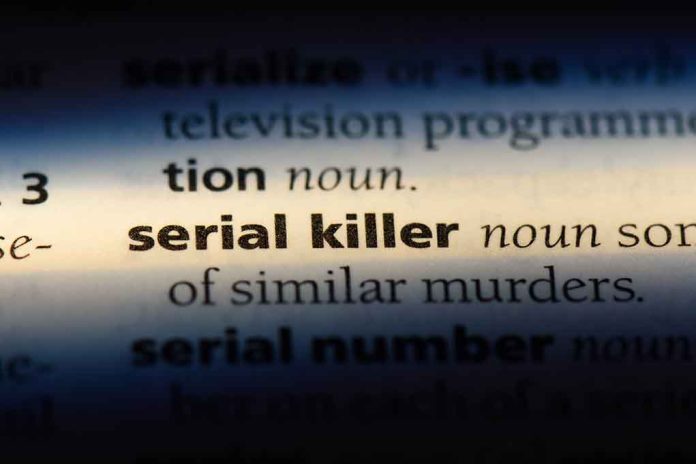 Serial KILLER Identified – But It Ruins The Media’s Narrative

(RightWing.org) – In the last two weeks, three Muslim men have been shot dead in Albuquerque, New Mexico. Cops have been hunting a suspected serial killer while the media — and even President Biden — have been speculating about a hate crime. Now the chief suspect has been arrested, and it’s not as simple as the Left thought.

On July 26, Aftab Hussein was found dying of gunshot wounds. Muhammad Afzaal Hussain was found dead on August 1; on August 5, Naeem Hussain, who had just attended the funerals of the earlier victims, was shot and killed. By this point, the Albuquerque Police Department (APD) was already drawing connections with the fatal shooting of Mohammad Zaher Ahmadi on November 7, 2021.

All of the victims were Muslims and reports describe the fear in that community. Albuquerque Mayor Tim Keller (D) said “clearly it is hate-driven,” and President Biden tweeted that “These hateful attacks have no place in America.”

I am angered and saddened by the horrific killings of four Muslim men in Albuquerque. While we await a full investigation, my prayers are with the victims’ families, and my Administration stands strongly with the Muslim community.

These hateful attacks have no place in America.

Then, on August 9, APD announced that they’d arrested and charged a man for two of the killings. They suspect he also committed the other two murders. His name is Muhammad Syed, and the media are reporting that — but they’re not mentioning the fact that he’s an Afghan Muslim migrant.

It looks like Syed, a Sunni Muslim, was angry that his daughter had married a Shi’ite Muslim. All the victims were of Pakistani or Afghan origin, and both countries have small Shi’ite minorities. If the dead men were from those minorities, then this was indeed a hate crime — but one imported by immigrants, not the “white supremacist” kind the Left was expecting.