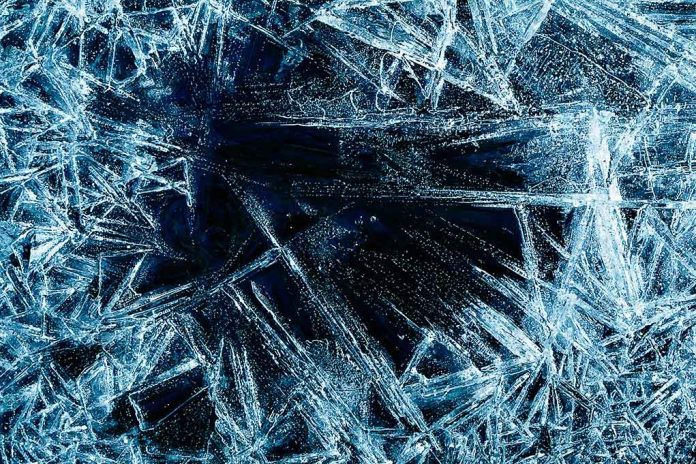 (RightWing.org) – In the United States, gun owners enjoy a Constitutional right to bear arms under the Second Amendment. Canadians don’t enjoy the same freedoms. In fact, in 1993, the Canadian Supreme Court ruled citizens do not have a right to gun ownership. According to Saint Mary’s University professor Blake Brown, the country hasn’t universally accepted the right to own a firearm throughout its history.

In 2015, Prime Minister Justin Trudeau began pushing the idea of banning handguns in Canada. His plan hasn’t come without controversy. Regardless, on Friday, October 21, Trudeau announced the ban on the sale, purchase, and transfer of all handguns — including bringing them in from other countries — had taken effect.

In a statement, the prime minister argued banning handgun sales meant safer communities. He stated handguns were the top weapons in firearm crimes, and limiting them was paramount to protecting citizens from gun violence. Trudeau said the country had already banned more than 1,500 assault-style guns and improved background checks.

The unilateral move comes as parliament debates a bill known as C-21. If passed into law, the administration said it would help ensure guns are not in the hands of the wrong people by revoking licenses if someone participates in domestic violence, criminal harassment, or gun trafficking. It would also make it difficult for some people to get their hands on a gun. The legislation is part of “red” and “yellow” flag laws under discussion to protect the public from gun crime.

The administration said handguns were involved in 59% of violent crimes involving a firearm from 2009 to 2020. It also noted their number had increased by 70% in the country since 2010.

Critics immediately pounced on the ban. Some said the problem with the move was it banned people who legally own guns and don’t commit crimes from owning them. Instead, they say it doesn’t focus on criminals who are likely to acquire one illegally.

A Toronto Sun opinion piece didn’t mince words. It noted the prime minister’s action didn’t focus on those who illegally own firearms. It also quoted a public safety ministry paper from 2018 noting the overwhelming majority of people who own handguns in Canada follow the law and that most crimes committed with a gun are done by those who don’t legally own them.

In June 2022, the Canadian Association of Police Chiefs (CAPC) issued a statement that said the restriction of lawful ownership of handguns wouldn’t “meaningfully address the real issue: illegal ones obtained in the United States.” The CAPC noted they were primarily responsible for violence involving “gangs, street gangs, and more sophisticated organized crime groups.”

Conservative Member of Parliament Raquel Dancho said gun restrictions would likely divide Canadians and called on the government to enact policies that would “actually be effective” in ending gun violence.