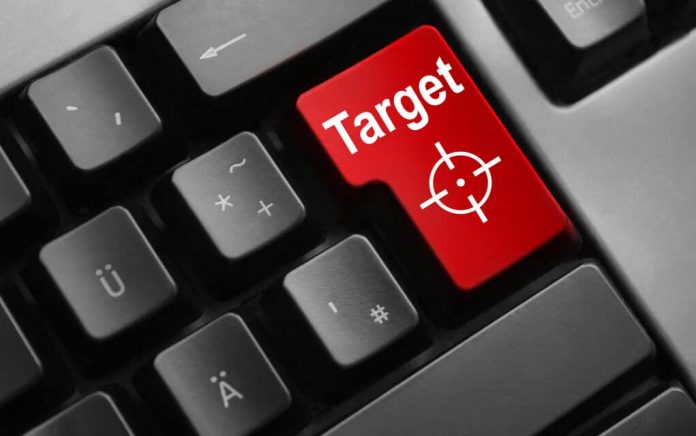 (RightWing.org) – For centuries, the United States was a beacon of religious tolerance and freedoms. Yet, the Left has grown more intolerable of religious people over the last several decades, as well as the freedom of religion enshrined in the US Constitution. In the early 2000s, they attacked Christmas and fought to rid the public square of anything related to a nativity scene. Those days seem so long ago.

In 2020, Democratic governors and some local officials took strong stands against churches during the height of the pandemic. While big-box retailers, who enjoy no specific Constitutional guarantees, were open and hundreds of shoppers and employees did their thing, state and local governments forced church doors closed. In New York and California, the US Supreme Court (SCOTUS) ruled it a gross violation of the Freedom of Religion. Now, it’s the Biden administration’s turn as they declare open season on religious expression.

Are there no lengths Democrats won’t go to erode religious freedoms? On Thursday, November 18, the US Department of Health and Human Services (HHS) revealed a plan by the agency to reverse a Trump administration policy that allows the Office of Civil Rights to investigate religious freedom complaints.

HHS Secretary Xavier Becerra is a far-left California Democrat. During Senate hearings earlier this year, Republicans expressed deep concerns about the former California attorney general’s ability to execute the nation’s laws without imposing his political ideology on them. Beccera said it was a non-issue, and the Senate ultimately confirmed the controversial nominee.

The memo says the reason for the policy reversal is to ensure that religious people cannot impose their beliefs on others. That’s not enforcing the law, it’s forcing a left-wing worldview. Nowhere is anyone advocating for allowing people to use the government as a tool to proselytize or discriminate against others, but that’s somehow their conclusion.

What’s the Revocation Really About?

During the Trump administration, HHS officials learned there wasn’t an agency that reviewed complaints or enforced violations of the Religious Freedom Restoration Act (RFRA). They assigned the policy to the Office of Civil Rights, which ensured that the federal government adhered to the RFRA just like the Civil Rights Act.

Why is that a problem? Because religious rights don’t adhere to the Left’s agenda in a way that civil rights do. The memo expressed concerns that religious groups discriminate against LGBTQ when it comes to marriage or child adoption. The first is a red herring. It’s a dead issue in the United States today. The US Supreme Court ruled in June that the government can’t discriminate against religious adoption groups.

The HHS isn’t alone in its anti-religious discrimination. Recently, the Department of Labor rescinded a similar religious exemption policy. It too claimed religious groups used it to discriminate.

What the Biden administration is doing is declaring open season on religious freedom. In its supposed fight against discrimination, the administration blatantly and openly discriminates against religious people who enjoy Constitutional protection. In modern America, Democrats appear to believe the Constitution only applies if it fits their political ideology.

Will this end up in federal court where Democrats get spanked for violating the Constitution time and again?