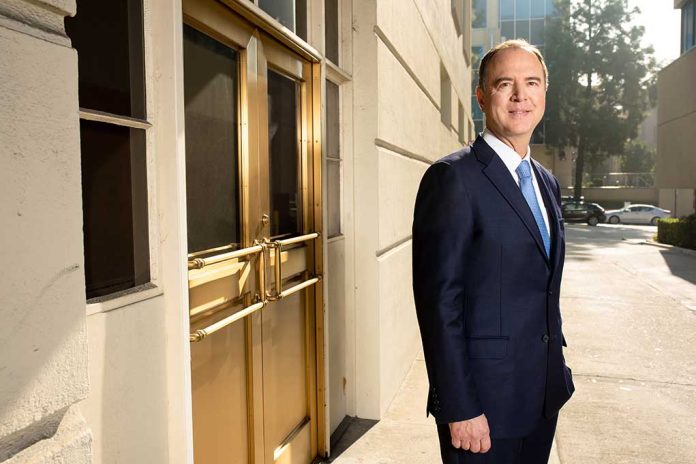 (RightWing.org) – Many people have been wondering what happened to Rep. Adam Schiff (D-CA) the last few months. He placed himself front and center during Donald Trump’s first impeachment trial as the head impeachment manager witch-hunter.

According to a February 3 Axios report, Schiff has been spending his time trying to persuade California’s Democratic governor, Gavin Newsom, to appoint him to serve as California’s next attorney general. Xavier Becerra, who currently holds that position, is Joe Biden’s nominee to head up the Department of Health and Human Services.

With near-certainty a Democratic-controlled Senate will approve that nomination, Schiff appears interested in the opportunity to fill the upcoming vacancy. Perhaps he’s thinking about the fact Kamala Harris used the position as a stepping stone for higher office. Maybe he has higher ambitions.

Whatever his intentions, one thing seems certain — even progressives don’t want to see him in that role. Sunrise Movement LA, a Leftist group that self-describes themselves as young people fighting for the Green New Deal’s passage, posted a copy of a February 1 letter they sent to Gov. Newsom calling on him not to appoint Schiff as California’s next attorney general. When both sides of the aisle don’t want you, maybe it’s time to reevaluate your ideologies.