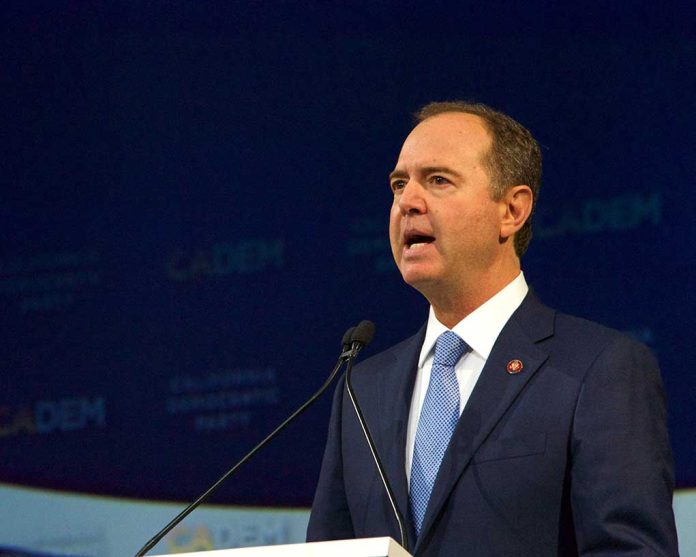 Read in this context, the message suggested then-Vice President Mike Pence should “call out” any electoral votes considered unconstitutional. The omitted portion of the message included a legal argument for doing so and a reference to Founding Father Alexander Hamilton.

He did it again! Schiff Doctored J6 Texts Between Mark Meadows And Jim Jordan https://t.co/SMS81aYe7E

The Federalist attributed the message to Rep. Jim Jordan (R-OH) but didn’t explain how it obtained its information. However, POLITICO reached out to Rep. Jordan’s office later in the day and received confirmation the text message was one Jordon forwarded to Meadows from former Pentagon Inspector General Joseph Schmitz.

One cannot help but feel outraged that a sitting member of Congress feels free to doctor evidence to target Trump supporters. Besides, when did it become illegal to discuss legal theories with fellow Republican officials?