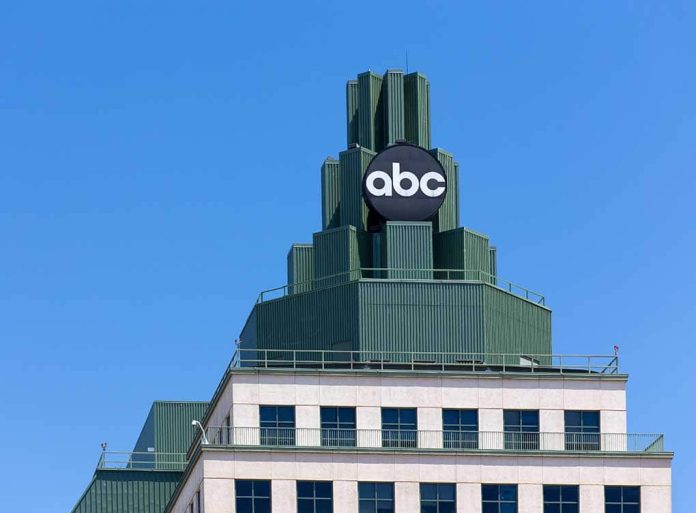 (RightWing.org) – The modern Left doesn’t like to debate anymore; their favorite tactic is just to shut down Conservatives by accusing them all of being racists. So it’s inconvenient that those racist Republicans keep voting for Black candidates. Good thing ABC has a theory to explain that practice.

Amid the viral backlash, ABC News' FiveThirtyEight changed the headline of its article…

The article bases its premise primarily on a “study” that measured “racist” views and compared those to support for three entrants in the 2016 presidential race – Hillary Clinton (White, Democrat), Jeb Bush (White, Republican) and Ben Carson (Black, Republican). They found people who believe Whites are more violent than Blacks (Democrats) were most likely to support Bush. In contrast, people who believe Blacks are more violent than Whites (anyone who’s read the FBI’s actual statistics) were more likely to support Carson.

The trick here is ABC categorized people who believe Blacks are more violent than Whites as racists, while in reality, they simply accept years of FBI crime data. They then used that categorization to justify the claim “racist Whites vote for Black Republicans.” It’s a classic example of deciding Republicans are racist, then looking for evidence to support the claim. It’s outrageously insulting, and leveling such a claim against any other group would never fly – but for the media, 2021 is open season on Republicans.